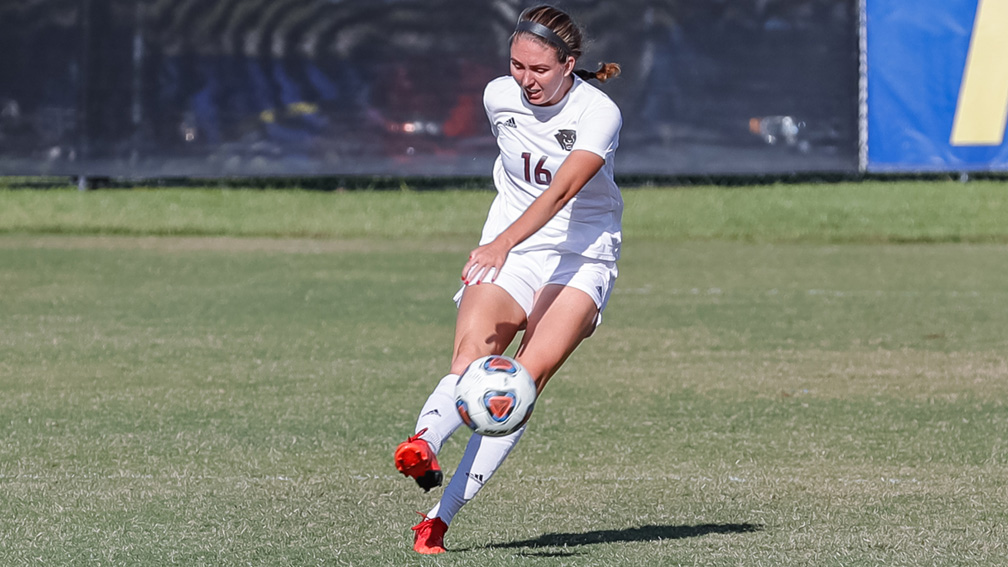 STATS OF THE MATCH:

UP NEXT: Florida Tech advances the Second Round of the NCAA Tournament where it will face South Region No. 1 seed Lee on Sunday, Nov. 21. The contest will begin at 2 p.m. ET at Lee Soccer Field in Cleveland, Tenn.