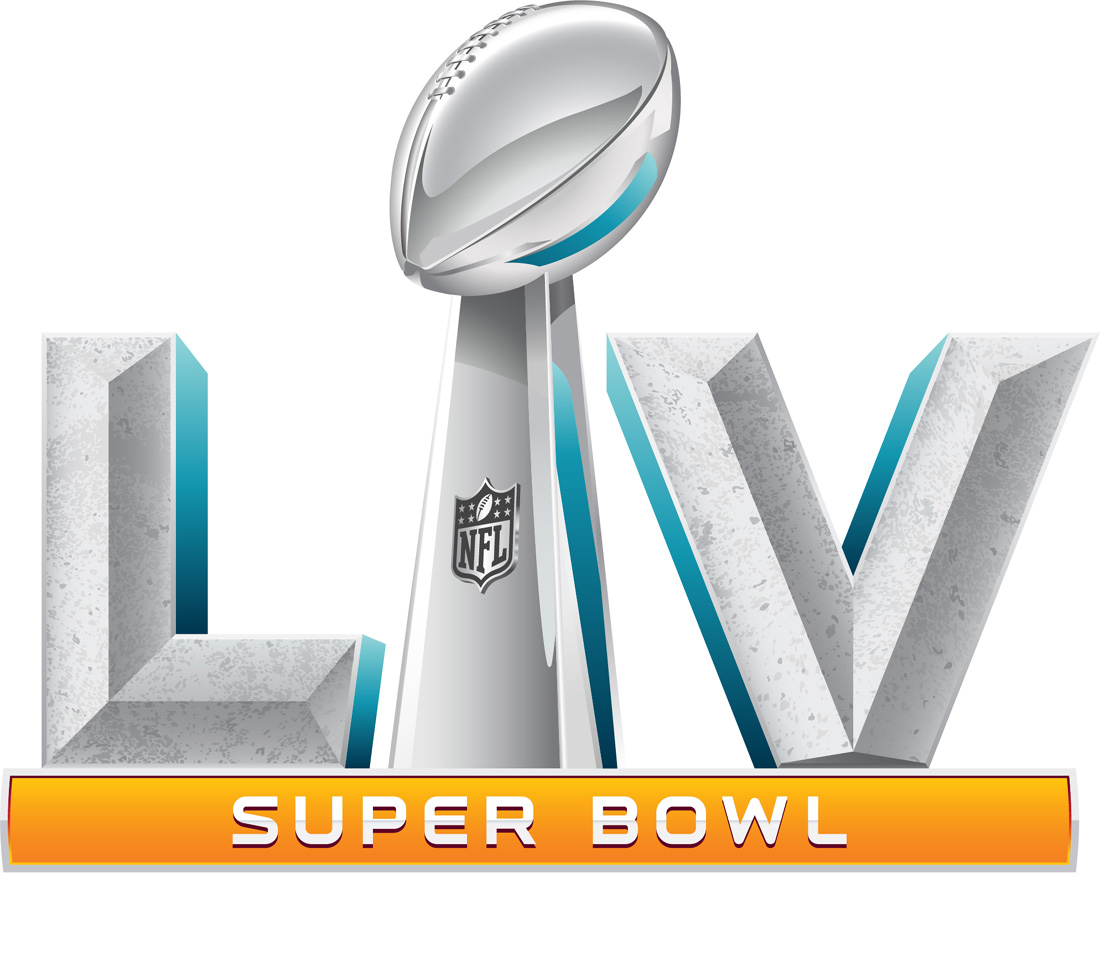 TAMPA — There may only be a crowd of approximately 25,000 fans inside Raymond James Stadium Sunday during Super Bowl LV, but Bucs coach Bruce Arians wanted his team to practice Thursday with artificial crowd noise.

During the 1 hour, 45-minute workout, the volume was pumped up on loudspeakers for both the offense and defense.

The Bucs practiced outdoors at the AdventHealth Training Center Thursday under clear skies, little to no wind and with temperatures at 55 degrees and warming rapidly.

Arians said he is concerned communication could be a problem Sunday. During the regular season, mostly empty stadiums made it easier to communicate, he said.

“I’m hoping there will be some crowd noise when we’re playing defense because our guys are used to talking to each other,” Arians said. “They’ve talked to each other all year and now all of a sudden, they’ve got to use hand signals.

“The offense, we used (crowd noise) a bunch before we went to Green Bay, and it was loud as hell up there.”

Outside linebacker Jason Pierre-Paul (knee), who did not practice Wednesday, returned on Thursday on a limited basis. Defensive tackle Steve McLendon took a “veteran’s day off,” Arians said.

One player who was added to the injury list was tight end Cameron Brate, who has a back strain and was limited.

“We’ll see how (Brown’s) knee swells tomorrow,” Arians said. “That was our last full day of practice. We’ll see how sore Jordan is.”

In complying with practice protocols, the Bucs players wore splash guards inside the face masks of their helmet.

The Bucs scout team defense is doing its best to simulate the Chiefs’ high-powered offense.

Receiver Cyril Grayson, an All-American sprinter at LSU, has been playing the role of Chiefs receiver Tyreek Hill.

KANSAS CITY, Mo. –– Winter conditions didn’t stop the Chiefs from getting in a Thursday practice.

The Chiefs found an easy solution by electing for an indoor workout at their training facility rather than brave the outdoors where blowing snow and temperatures hovered in the low 30s, a far cry from what awaits the Chiefs in Tampa for Super Bowl LV.

There are no worries about a quick acclimation to Florida weather, however.

“We moved indoors because of the weather, but we’ll be all right,” Chiefs head coach Andy Reid said. “It was warm in here.”

With warm air blowing through the ventilation system, the Chiefs went to work in the controlled environment without four players.

Left tackle Eric Fisher (Achilles) and rookie linebacker Willie Gay Jr. (knee, ankle) continued to miss work. Wide receiver Demarcus Robinson and center Daniel Kilgore, both of whom  were placed on the reserve/COVID-19 list Monday, were not present for practice.

Wide receiver Sammy Watkins (calf) and running back Le’Veon Bell (knee), both designated as limited participants in Wednesday’s practice, were observed working on the field with teammates.

Meanwhile, the Chiefs’ opponent, the Tampa Bay Buccaneers, simulated a long halftime during Wednesday’s practice by moving from outdoors to indoors.

The Chiefs have a relatively intact roster from their Super Bowl-winning team of the 2019 season, so experience will matter in dealing with built-in breaks during the game. Reid also points out his players and coaching staff are ready as part of their game preparations.

The Chiefs wrapped up Thursday practice in good spirits and eye Super Sunday, which is a short two days away.

The final preparations include a final media session Thursday ahead of two more practices Friday and Saturday. The Chiefs then board a flight Saturday afternoon for the trip to Tampa.

Knowing the last round of media availability signals the closeness of the game had the Chiefs head coach in a good mood.