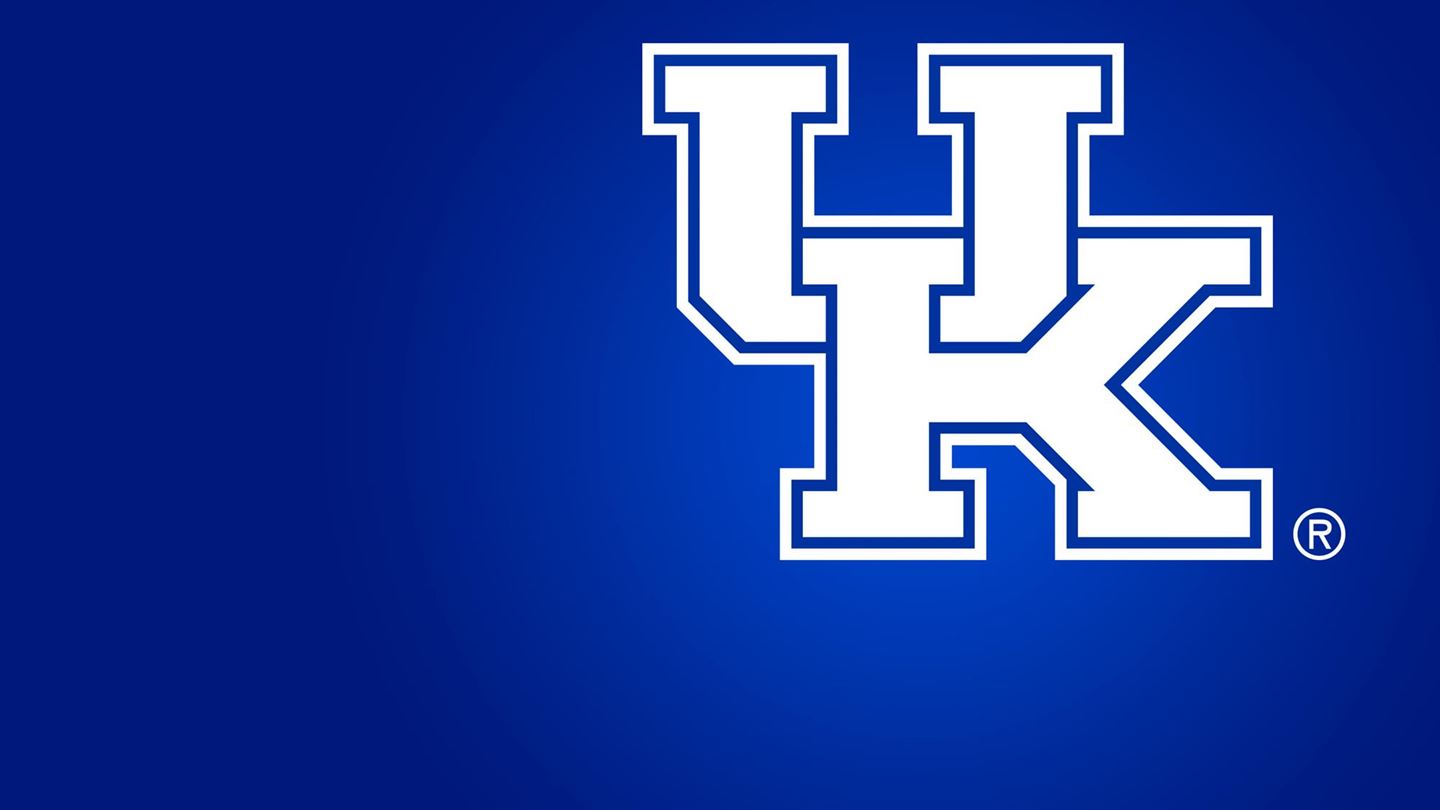 Coach Cal has been known for his recruiting prowess where year after year he recruits in the top 3. This year appears that Coach Cal has shifted to a different approach as he only signed 3 High School recruits, but brought in 4 transfers. Below is a breakdown of UK’s 2021-22 roster.

This gives UK a roster of 15 players, 8 guards, 7 forwards and no true center. If you want to look ahead to 2022 recruiting class, UK has pulled in the top player in the country according to Rivals in guard Shaedon Sharpe. With the NCAA’s new rules on players being allowed to transfer with nearly no restrictions and the NIL coming in to play for recruits, it just makes more sense to go the way of transfers. Here is why. As a coach, you spend nearly half your season teaching and instilling your program to an 18 year old young man who has only known being the top dog on his AAU or High School team. Now take a player who is a Junior, Senior or Post Grad who has played in a team concept and is already familiar with the college way of doing things in a team atmosphere, for the most part. He is much easier to coach and teach your system to him in a much faster manner.

Coach Cal, may be embarking on a new version of the ONE & DONE type recruiting, only now he is going after seasoned players. Will UK be able to right the ship after a disastrous 2020-21 season, Only time will tell, but this years Wildcat team looks to be much deeper than last years team and more experienced. It will be interesting to see if UK fans will look past the “Take a Knee” controversy that alienated a lot of fans. This is Big Blue Nation however, where winning cures everything.