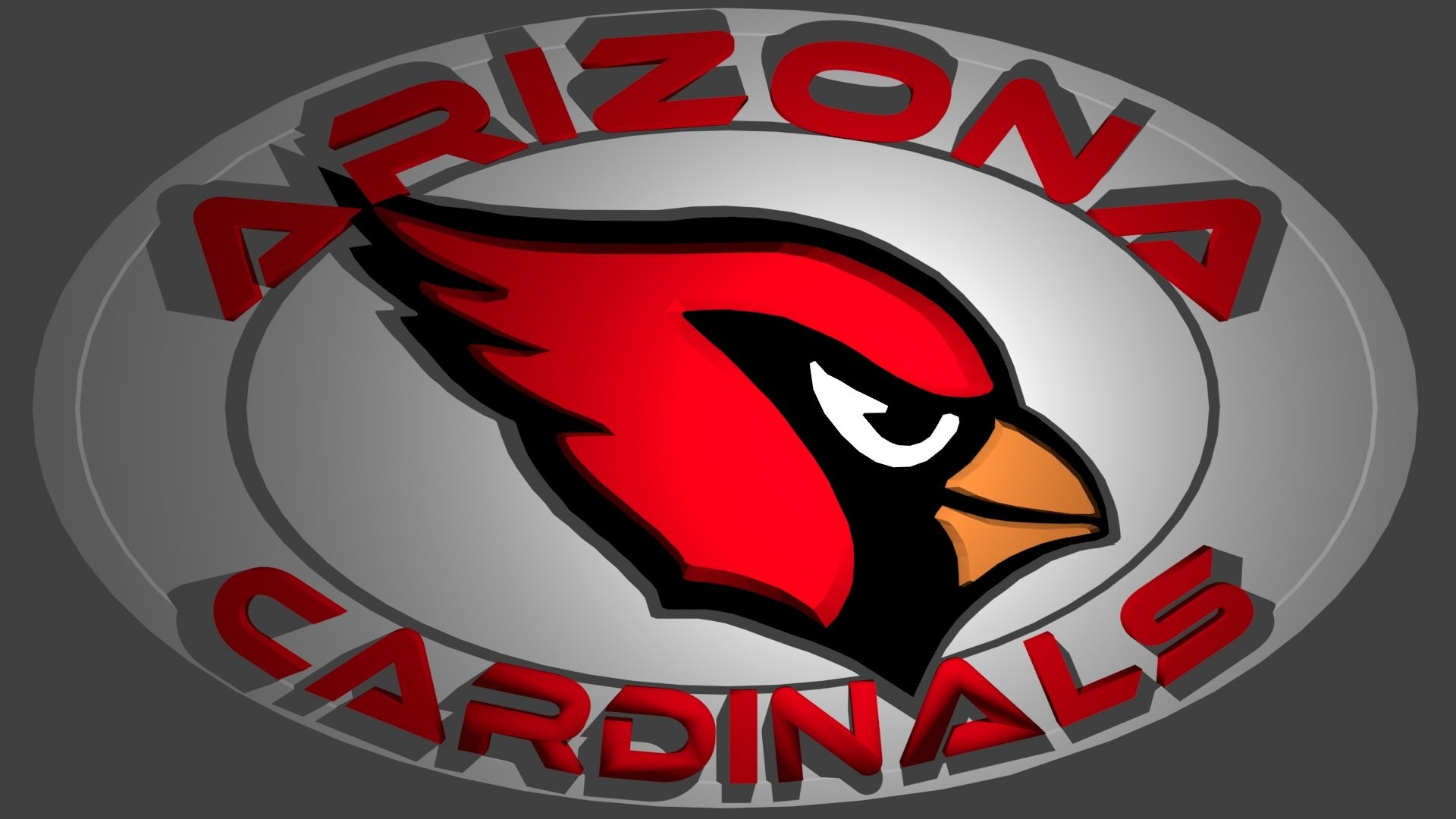 CALLING CARDS: The ARIZONA CARDINALS (4-0) are the last undefeated team and have scored at least 30 points in each of their first four games of the 2021 season.

With at least 30 points against the 49ers (4:25 PM ET, FOX), the Cardinals would become the sixth team to score at least 30 points in each of their first five games to start a season in NFL history. Four of the previous five teams to accomplish the feat advanced to the Super Bowl.

The teams with the most consecutive games of at least 30 points to start a season:

Arizona quarterback KYLER MURRAY leads all qualified passers with a 76.1 completion percentage (102 of 134) and ranks third in the NFL with 1,273 passing yards.

On Sunday, he can become the third quarterback in NFL history with at least 1,500 passing yards and a completion percentage of 75-or-higher through his team’s first five games of a season, joining DREW BREES (2018) and Pro Football Hall of Famer PEYTON MANNING (2013).

The players with at least 1,500 passing yards and a completion percentage of 75-or-higher through their team’s first five games of a season in NFL history:

CHAMPIONSHIP REMATCH: The BUFFALO BILLS (3-1) visit the KANSAS CITY CHIEFS (2-2) on Sunday Night Football (8:20 PM ET, NBC) in a rematch of last season’s AFC Championship.
Buffalo enters Week 4 with the top-ranked scoring defense (11.0 points allowed per game) and is tied for second with Kansas City in scoring offense (33.5 points per game). The Bills lead the league in point differential (+90) and became the third team since 1990 to record two shutouts in their first four games of a season, joining the Ravens in 2000 and Washington in 1991. Both Baltimore and Washington advanced to the Super Bowl in those seasons.

On Sunday night, Buffalo can become the fifth team since 2000 with a point differential of 100-or-higher through its first five games of a season.

The teams with the highest point differential through their first five games since 2000:

This week, Mahomes can join TOM BRADY (first 10 games in 2007) and Pro Football Hall of Famer STEVE YOUNG (first five games in 1998) as the only quarterbacks with at least three touchdown passes in each of their first five games of a season.

With two touchdowns against Buffalo, Hill can tie Pro Football Hall of Famer BOB HAYES (16 games) for the third-most games with at least two touchdowns by a wide receiver in his first six seasons in NFL history.

The wide receivers with the most games with at least two touchdowns in their first six seasons in NFL history:

In Week 5, Herbert, who has 40 career touchdown passes, can surpass TONY ROMO (43 touchdown passes) for the fourth-most by a quarterback in his first 20 career starts in NFL history.

The quarterbacks with the most touchdown passes in their first 20 career starts in NFL history:

ROOKIE SUCCESS: The NFL returns to London for the first of two international games on the 2021 schedule when the NEW YORK JETS (1-3) meet the ATLANTA FALCONS (1-3) at Tottenham Hotspur Stadium (9:30 AM ET/2:30 PM in the UK, NFL Network).

The rookie quarterbacks to start an international game since 2005:

Two other rookie quarterbacks square off in Week 5, as MAC JONES and the New England Patriots visit DAVIS MILLS and the Houston Texans (1:00 PM ET, CBS).

The rookie quarterbacks with the most completions in their first five career starts in NFL history:

Cincinnati rookie wide receiver JA’MARR CHASE leads all rookies with 297 receiving yards and four touchdown receptions and has recorded at least 50 receiving yards in each of his first four career games.

On Sunday against Green Bay (1:00 PM ET, FOX), Chase can become the fifth rookie in NFL history with at least 50 receiving yards in each of his first five career games. It would also mark the third-consecutive season that a rookie has accomplished the feat [CEEDEE LAMB (2020) and TERRY MCLAURIN (2019)].

The rookies with the most consecutive games with at least 50 receiving yards to begin their careers in NFL history:

RECEIVER RECORDS: In Week 5, wide receivers across the league can set career milestones:

CAN YOU DIGGS IT?: Dallas cornerback TREVON DIGGS leads the NFL with five interceptions this season, having recorded at least one interception in each of the Cowboys’ first four games.

With an interception on Sunday against the New York Giants (4:25 PM ET, FOX), Diggs would become the third player in the Super Bowl era to record at least one interception in his each of his team’s first five games of a season.

The players with an interception in each of their team’s first five games of a season in the Super Bowl era: