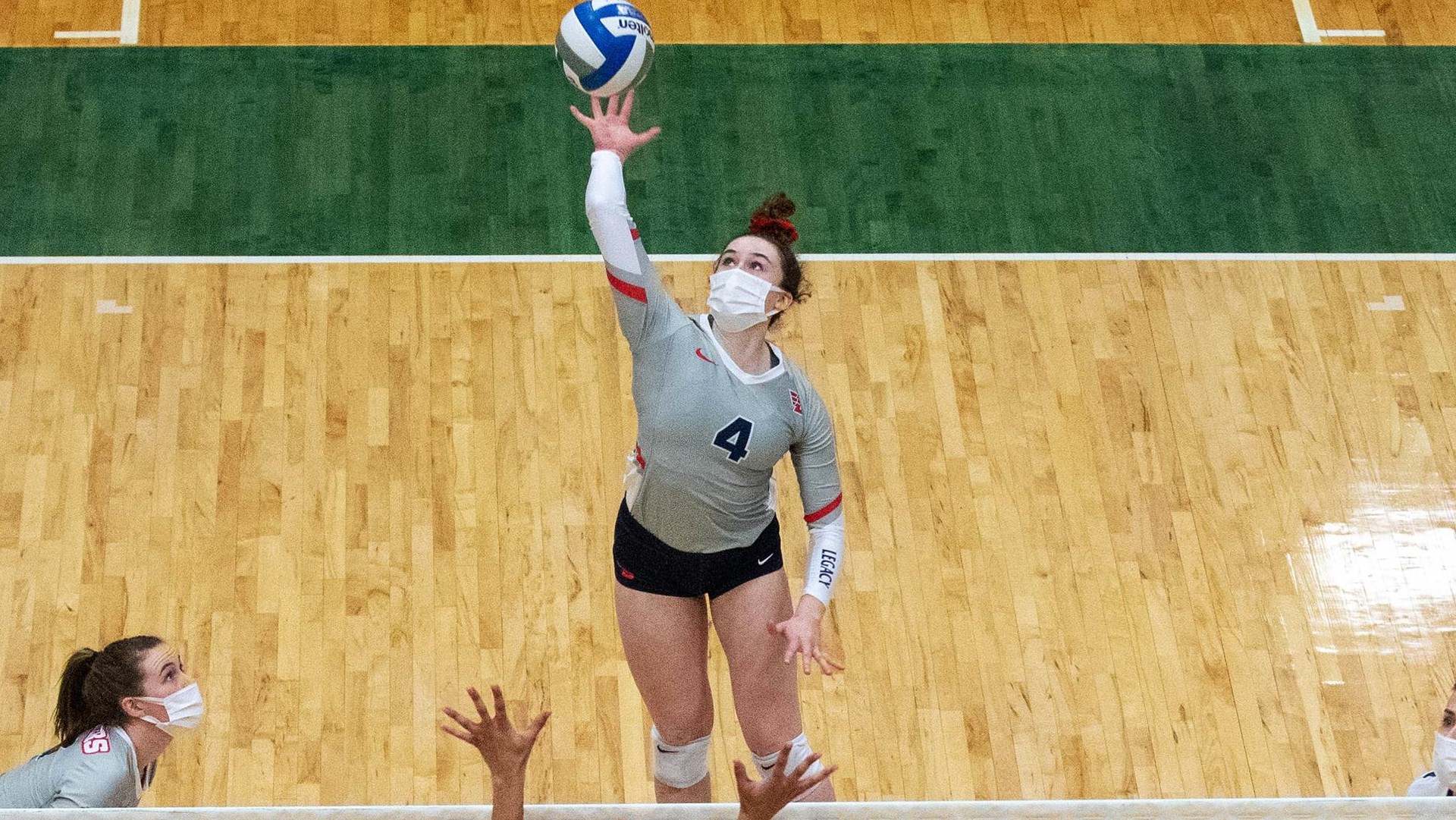 Dayton improves to 14-5 on the season while Xavier moves to 9-8 overall.

UP NEXT
Dayton will return to Atlantic 10 action on Friday when it plays host to Rhode Island in UD’s sixth of seven home matches in a row. First serve between the Flyers and Rams is set for 7 p.m. at Frericks Center and admission is free. Per current City of Dayton Mask Mandate, fans are required to wear their masks completely over their nose and mouth throughout their time in Frericks Center (including inside the Gym) unless actively eating or drinking. These guidelines are subject to change with current local and state regulations.