Skip to content
You are here
HOME PAGE > 01 FEATURED > Sorry About That, Chiefs!–By Dr. John Huang 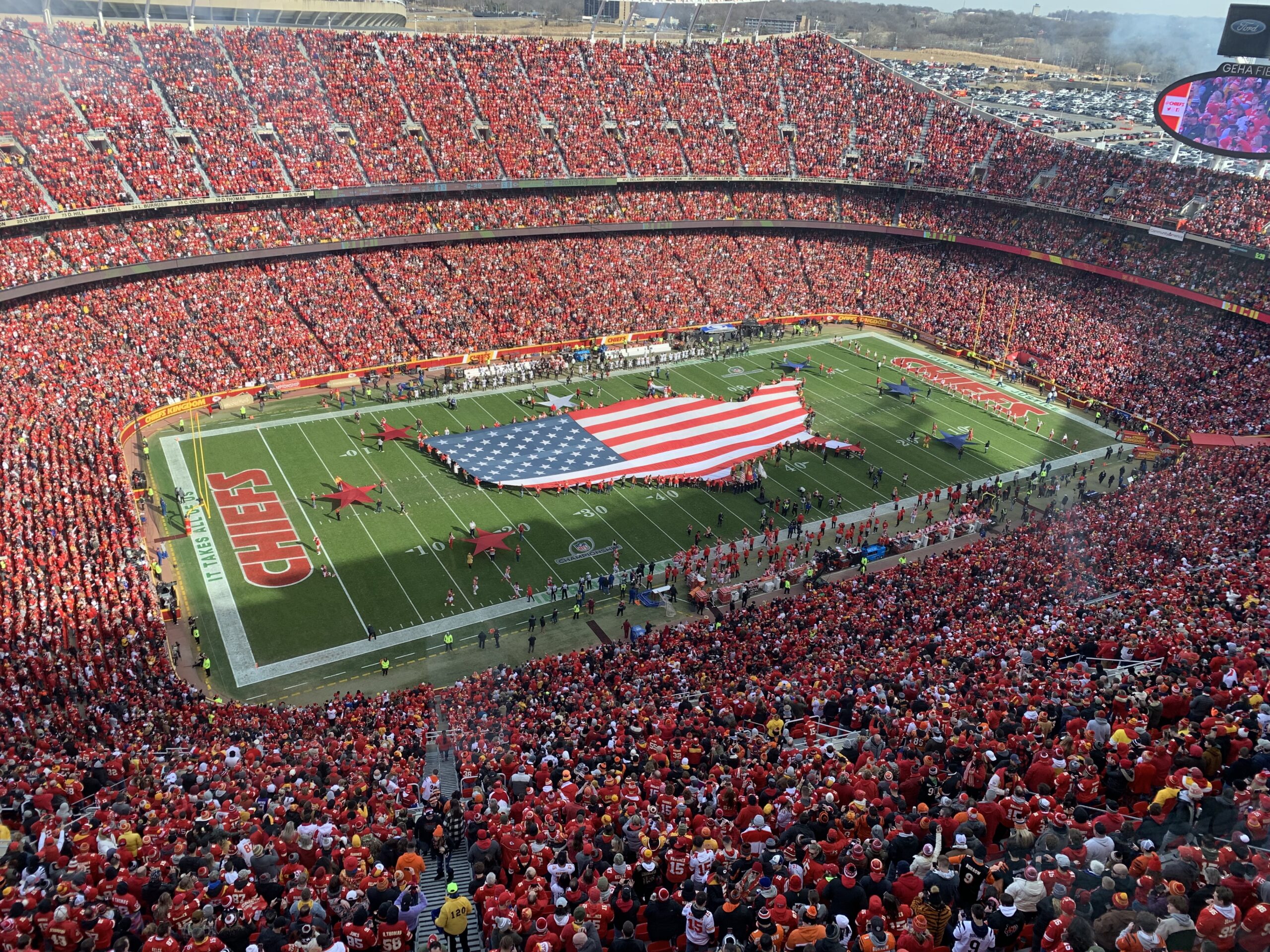 (KANSAS CITY, Mo.) – Some things are simply meant to be. I just didn’t think the Cincinnati Bengals heading to Super Bowl LVI was one of them. And yet, when Evan McPherson’s 31-yard field goal sailed through the uprights for an improbable 27 – 24 overtime victory over the Kansas City Chiefs, the Bengals suddenly found themselves California bound.

Oh, you of little faith. You who thought the game was over after the first three possessions and the Chiefs led 21 – 3. You who doubted the team even belonged in the AFC title game in the first place. You who questioned the Zac Taylor head coaching hire after he went 2 – 14 in his first season and 4 – 11 – 1 in the second. Yes, I’m talking about YOU!

The story of the Bengals this year is one of perseverance, persistence, and patience. After all, you don’t go from worst to first in your conference with simply an abundance of luck or mere goodwill. Getting to the pinnacle of your profession takes an unwavering amount of belief in yourself, in the system, in the players. And yes, it takes belief by a much-maligned owner willing to provide the most precious of current commodities—time.

“If I coach in any other organizations, I would not be here in the third year,” the 38-year-old Taylor said earlier last week. “That’s the truth.”

Taylor was referencing the patience Cincinnati owner Mike Brown had given him to put his system together. Nowadays, everyone wants instantaneous results. Say what you may about the Bengals, they’re an organization that perhaps has had too much patience over the years. Their patience with Marvin Lewis resulted in a 31-year playoff victory drought. They hadn’t sniffed a Super Bowl since 1988. Now with Taylor at the helm in just his third season, the Bengals are returning to the Promised Land.

Of course, in Taylor and Cincinnati’s case, fortunes also turn quickly if you draft someone like quarterback Joe Burrow.

Burrow’s path to stardom parallels that of his coach. There was a period of intense initial adversity when he tore his ACL midway through his rookie season. What followed was a ton of hard work rehabbing the knee and then an unwavering belief in his teammates and himself.

“If you had told me when coming into the league when I got drafted that we would be here this year [at the Super Bowl], obviously it would be a shock,” Burrow said regarding his team’s rags-to-riches turnaround. “Now I’m not surprised. Playing this whole year, I knew we would have a chance to be here…I know the kind of guys that we have and the team that we have.”

Today’s championship tilt followed an all too familiar script. Facing adversity on the road in front of the loudest crowd in the NFL, the Bengals immediately fell victim to the relentless Tomahawk Chop. All hope appeared lost as Patrick Mahomes and the Chief’s offense sliced down the field virtually unimpeded the first three times they had the ball.

Suddenly, as they have throughout the postseason, the Bengals defense stepped up and made plays. Unbelievably, they held the Chiefs scoreless on their next six possessions.

“We just had to change our looks, change our disguises,” safety Von Bell explained, when asked about the abrupt turnaround. “Just playing our brand of football, just calming down, playing with great eyes and great technique.”

Meanwhile, as the defense buckled down, Burrow and crew began chipping away. A 41-yard catch and run by Samaje Perine made it 21 – 10 at the half. A McPherson 31-yard field goal near the end of the third quarter pulled Cincinnati to within 21 – 13. Burrow’s two-yard touchdown toss to Ja’Marr Chase and a successful two-point conversion finally tied the game at 21.

In the fourth quarter, as the multitude of red-clad Chiefs’ fans howled helplessly in horror, the Bengals went on an 11-play, 46-yard drive which took six-and-a-half minutes off the clock. McPherson’s 52-yard “chip shot” with 6:04 left staked the Bengals to a 24 – 21 lead. Amazingly, Money Mac has now made four field goals in each of the Bengals’ three postseason wins. You talk about Joey Franchise. How about Evan Franchise?

As if the game needed more drama, Mahomes would then lead his team on one final charge before Harrison Butker’s 44-yarder as time expired triggered the overtime period.

“Guys bowed up, made big-time plays, big time stops,” said Bell who made the big overtime interception that led to McPherson’s heroics. “We have a resilient group and we really showed that today in all five quarters. We never batted an eye, we believed in it for sure.”

There are those words again—resiliency and belief. If we’re to learn anything from this storybook season, it’s the importance of believing in yourself and never giving up on your goals and aspirations. When the rest of the world says you can’t do it, when all 73,377 sets of eyes in the stadium are looking for you to crash and burn, that’s when your actions have the greatest potential impact.

“Special team,” Coach Taylor said afterwards in describing his team. “We are a special team that is capable of doing special things. We believed from the get-go, whether people believed us or not, we did. We are not surprised. This is where we are meant to be, and I am proud of the guys in the locker room.”

Oh, you of little faith. After an interminable thirty-three-year absence, the Bengals are finally returning to the Super Bowl. They’ll play the Los Angeles Rams in SoFi Stadium on February 13.

See you in Inglewood in a couple of weeks. You gotta believe!