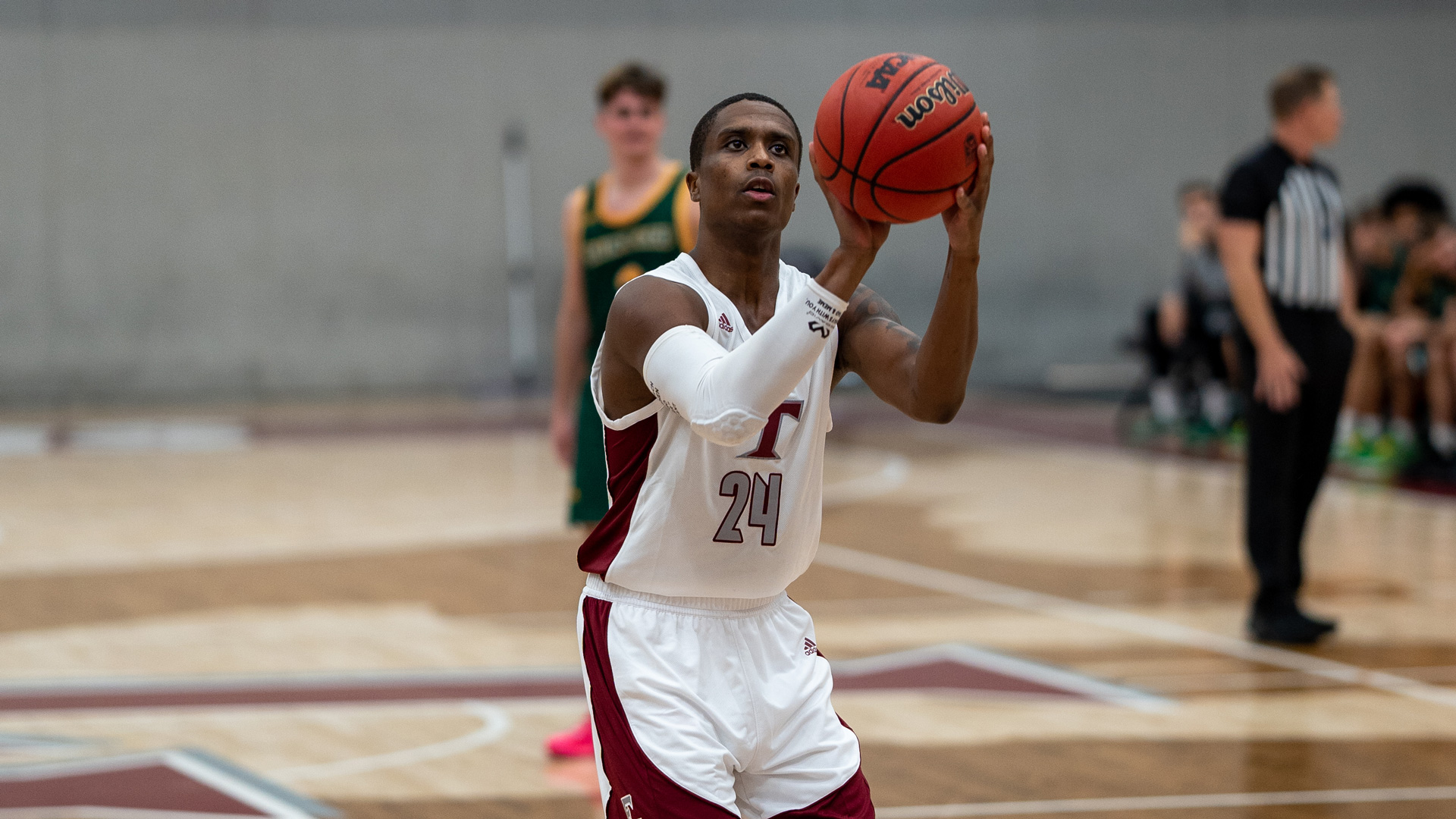 UP NEXT: Florida Tech is back in action on Feb. 12 as the Panthers travel to Boca Raton to face Lynn. Tip-off for the contest is 4 p.m. at the De Hoernle Center.