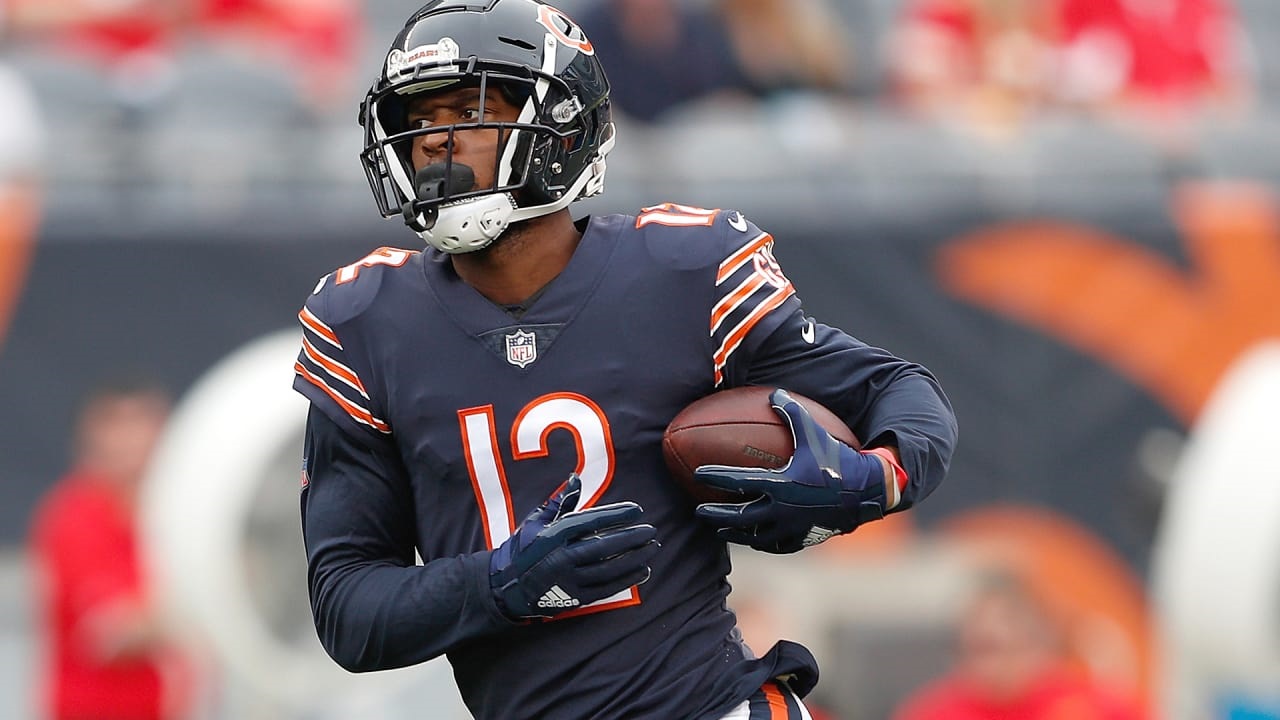 Franchise and transition player designations were announced today for the 2021 NFL free agency signing period, which begins at 4:00 p.m. ET on Wednesday, March 17.

A club can designate one “franchise” player or one “transition” player among its veteran free agents.

The salary offer by a player’s club determines whether the franchise player designation is exclusive or non-exclusive.

Article 10, Section 2(a)(i) of the CBA sets forth the methodology, known as the “Cap Percentage Average,” for calculating the required tender for such a player:

The Nonexclusive Franchise Tender shall be a one year NFL Player Contract for (A) the average of the five largest Prior Year Salaries for players at the position . . . at which the Franchise Player participated in the most plays during the prior League Year, which average shall be calculated by: (1) summing the amounts of the Franchise Tags for players at that position for the five preceding League Years; (2) dividing the resulting amount by the sum of the Salary Caps for the five preceding League Years . . . ; and (3) multiplying the resulting percentage by the Salary Cap for the upcoming League Year . . . (the “Cap Percentage Average”) . . . ; or (B) 120% of his Prior Year Salary, whichever is greater . . . .

If a club extends a required tender to a non-exclusive franchise player pursuant to this section, the player shall be permitted to negotiate a player contract with any club, except that draft choice compensation of two first–round draft selections shall be made in the event he signs with a new club.

The signing period for franchise players begins at 4:00 p.m. (ET) on March 17 and ends on the Tuesday following the 10th week of the season.

A transition player is offered the greater of (i) the average of the top 10 prior year salaries at the player’s position, which average is calculated using the same methodology used for non-exclusive franchise players (the Cap Percentage Average); or (ii) 120% of his prior year salary.

The signing period for transition players begins at 4:00 p.m. (ET) on March 17 and ends on July 22.  After July 22 and until 4:00p.m. (ET) on the Tuesday following the 10th week of the season, the prior club has exclusive negotiating rights.

This year, no player was designated as a transition player.