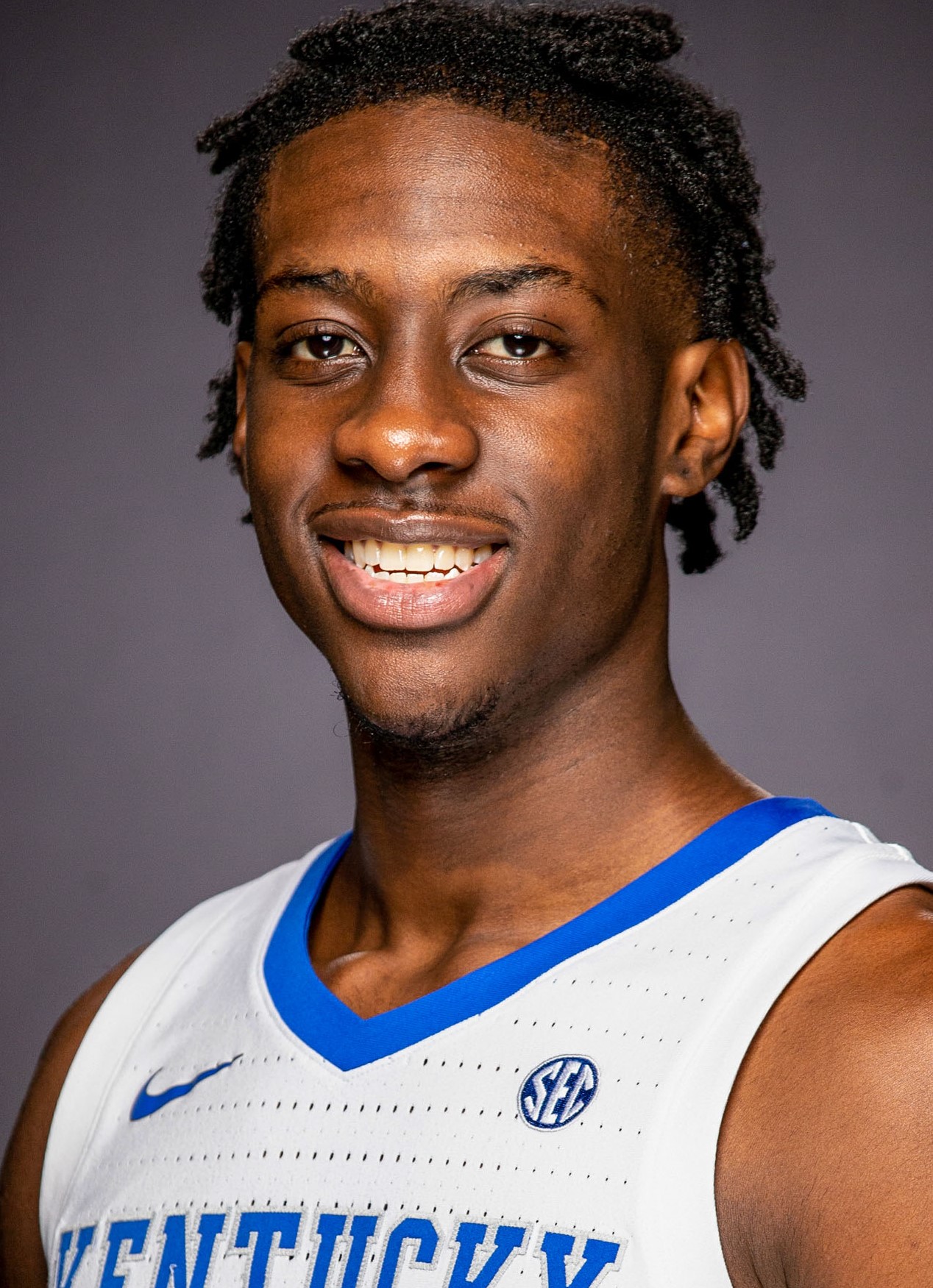 Clarke had recently completed his freshman season at UK and was preparing for the 2021 NBA Draft.

“I am absolutely gutted and sick tonight,” Kentucky head coach John Calipari said. “A young person who we all love has just lost his life too soon, one with all of his dreams and hopes ahead of him. Terrence Clarke was a beautiful kid, someone who owned the room with his personality, smile and joy. People gravitated to him, and to hear we have lost him is just hard for all of us to comprehend right now. We are all in shock.

“Terrence’s teammates and brothers loved him and are absolutely devastated. They know we are here for them for whatever they need.

“I am on my way to Los Angeles to be with his mother and his brother to help wherever I can.  This will be a difficult period for all those who know and love Terrence, and I would ask that everyone take a moment tonight to say a prayer for Terrence and his family. May he rest in peace.”

Clarke announced in March that he was pursuing his dreams of playing professional basketball and had declared for the NBA Draft. Despite missing most of the 2020-21 season with an injury, Clarke remained a talented prospect with a bright future.

“We are stunned by this sudden, heartbreaking tragedy,” said Mitch Barnhart, UK Director of Athletics.  “Terrence was a young man who was so full of life and so full of promise. We hurt and grieve with his family, his friends, and his teammates and coaches, and our prayers are with all of them in this unimaginable loss.”

Clarke was limited to eight games in his lone season with Kentucky in 2020-21 because of a right leg injury. He made six starts and averaged 9.6 points, 2.6 rebounds and 2.0 assists per game.

The 6-foot-7 guard scored in double figures in four of his first five games and was shooting 49.1% prior to the North Carolina game, when he suffered his leg injury. Clarke played through the injury vs. UNC and the next game at Louisville before being sidelined for the conference season.

Despite missing more than two months of action, Clarke battled back to provide support and depth for his teammates in the Southeastern Conference Tournament game vs. Mississippi State.

Clarke’s on-court UK highlights included a 22-point, three-assist game vs. Georgia Tech in early December. He was 9 of 14 from the floor with three 3-pointers. Clarke also scored 15 points and grabbed six rebounds vs. Richmond, posted 14 points with three assists vs. Notre Dame, and made his college debut with 12 points, four assists and three steals in the rout of Morehead State.

Clarke signed with Kentucky out of Boston as one of the top prospects in the 2020 high school class. A consensus five-star prospect, he was ranked as high as No. 8 in the final Rivals rankings.

The 2020 England Preparatory School Athletic Council AAA Player of the Year led Brewster Academy to the 2019 National Prep Championships and had his team back in the 2020 finals before the COVID-19 pandemic canceled the rest of the event.

Clarke is survived by his parents, Osmine Clarke and Adrian Briggs, and his three siblings, Tatyana Gray, Gavin Clarke and Madison Adrianne.