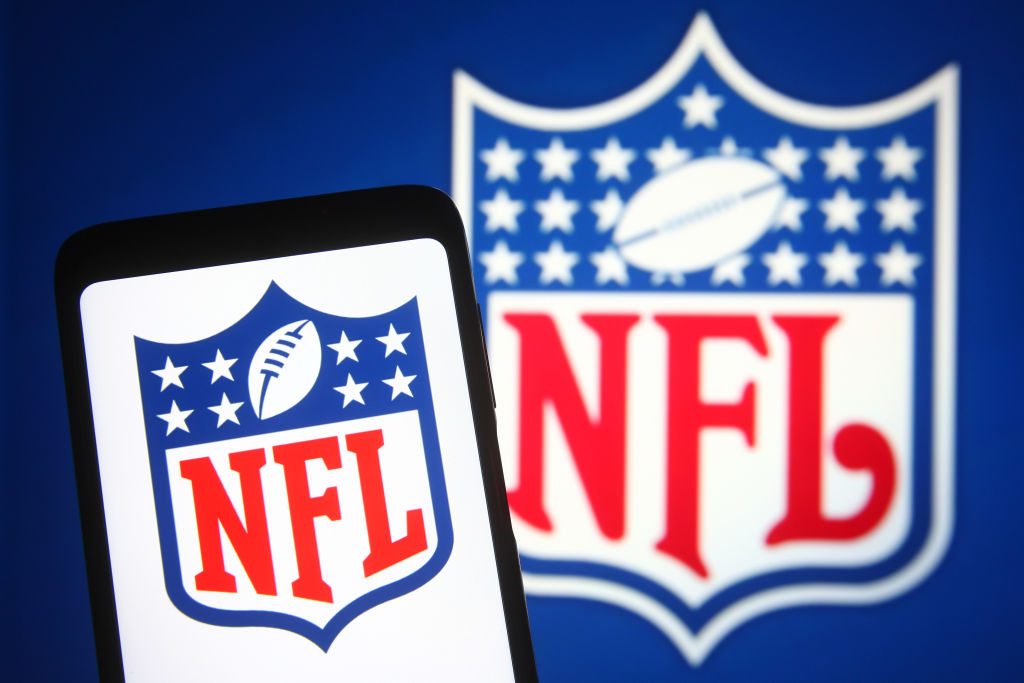 Week in and week out, the NFL never disappoints.

The first four weeks of the 2021 schedule have produced more late-game drama than any other season to this point. Road teams are winning more than home teams. A quarterback leads the league in rushing touchdowns. And seven teams that missed the 2020 playoffs have at least a share of their division leads, including the ARIZONA CARDINALS (4-0), who enter play as the league’s only remaining undefeated team for the first time since 1974.

The Week 5 forecast calls for more of the same, with occasional waves of double-digit comeback wins, including a good chance of games decided by a field goal or less. Games ending on the last play are likely, so prepare accordingly. And set your alarm to wake up early on Sunday, because the NFL is back in London.

EDGE-OF-SEAT DRAMATICS: This season has already seen 15 games decided on a game-winning score in the final minute of regulation or in overtime, the most such games through the first four weeks of a season since at least the 1970 merger.

Twelve of those contests have been won on the last play of the game.

The most games decided on a game-winning score in the final minute of regulation or in overtime through Week 4, since 1970:

CLOSE SHAVES: Through four weeks, 17 of 64 NFL games (26.6 percent) have been decided by three points or fewer. At this point in a season, that’s tied for the fourth-most in league history.

The most games decided by three points or fewer through four weeks in NFL history:

BACK TO LONDON: This week, the NFL continues an important initiative by returning to international play. Sunday’s schedule starts early with the first of two international games on the 2021 schedule when the NEW YORK JETS (1-3) meet the ATLANTA FALCONS (1-3) at Tottenham Hotspur Stadium in London (9:30 AM ET/2:30 PM in the UK, NFL Network). Both the Falcons (2014) and Jets (2015) are making their second London appearances.

The NFL had played 28 regular-season games over 13 years (2007-19) until the pandemic kept all league contests in the United States last season.

HOLDING ALL THE CARDS: The ARIZONA CARDINALS (4-0) can mark their best start in 47 years, since 1974, with a victory on Sunday against the SAN FRANCISCO 49ERS (2-2) at State Farm Stadium (4:25 PM ET, FOX). The club enters this week as the NFL’s lone remaining undefeated team for the first time since Week 8 of that 1974 season, when the franchise, then based in St. Louis, started 7-0.

CHAMPIONSHIP REMATCHES: The BUFFALO BILLS (3-1) travel to play the KANSAS CITY CHIEFS (2-2) on Sunday Night Football (8:20 PM ET, NBC). It’s the ninth time in 10 seasons that teams who played in the most recent AFC Championship are meeting the following year. Over the previous eight rematches, the winner of the rematch game has gone on to the Super Bowl five times, winning the Lombardi Trophy in four of those seasons. And in that span, the only time the winner of the rematch did not make the playoffs, in 2018, the losing team in the rematch went on to win the Super Bowl.

The winners of the last eight rematches of the prior season’s AFC Championship Game:

Buffalo has scored at least 35 points in three consecutive games. The Bills, who registered shutouts in Weeks 2 and 4, are the third team since 1990 to record two shutouts in their first four games of a season, joining the Ravens in 2000 and Washington in 1991.

The seasons with the highest winning percentage by road teams through four weeks, since 1970:

Six clubs this season have at least two road wins through four weeks, including the DENVER BRONCOS (3-1), who put their 2-0 road record on the line this week against the PITTSBURGH STEELERS (1-3) on Sunday (1:00 PM ET, FOX).

SOFI HOSTS ANOTHER SPOTLIGHT GAME: Another week, another big game at SoFi Stadium. Next up is a clash of three-win teams when the CLEVELAND BROWNS (3-1) face the LOS ANGELES CHARGERS (3-1) on Sunday (4:05 PM ET, CBS).

ESTABLISHED, BURGEONING STARS FACE OFF IN CINCY: In another battle of one-loss teams, the GREEN BAY PACKERS (3-1) head south to face the CINCINNATI BENGALS (3-1) on Sunday (1:00 PM ET, FOX).

Sunday is an intriguing matchup of Rodgers, the reigning league MVP, and Cincinnati’s JOE BURROW, the No. 1 overall selection in the 2020 NFL Draft.

Burrow last week led the Bengals back from 14-point halftime deficit, finishing with 348 passing yards and two touchdowns. He has at least two touchdown passes in each of his first four games this season.

The first 14 NFL starts in the careers of Aaron Rodgers and Joe Burrow:

COMEBACK PLAYERS: The annual Comeback Player of the Year Award is meaningful because it’s the manifestation of a player’s ability to overcome personal adversity and return to contribute to his team’s on-field success. Two candidates for that award, running back SAQUON BARKLEY and quarterback DAK PRESCOTT, will be on the same field when the NEW YORK GIANTS (1-3) return to AT&T Stadium to face the DALLAS COWBOYS (3-1) on Sunday (4:25 PM ET, FOX).

DUAL-THREAT QUARTERBACKS ON DISPLAY IN CAROLINA: Week 5 features five potential matchups of starting quarterbacks under the age of 27. One of those game is in Charlotte, where the PHILADELPHIA EAGLES (1-3) and JALEN HURTS square off with the CAROLINA PANTHERS (3-1) and SAM DARNOLD (1:00 PM ET, FOX).