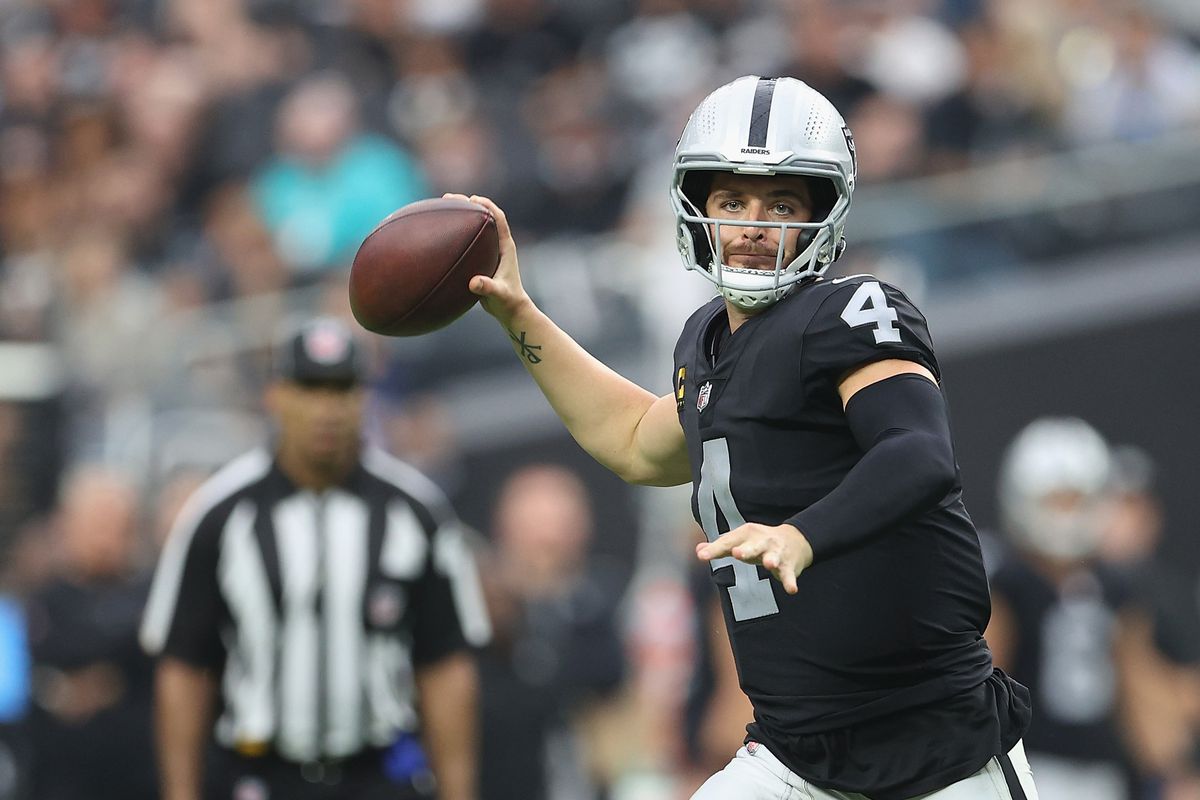 Quarterback DEREK CARR of the Las Vegas Raiders, linebacker VON MILLER of the Denver Broncos and wide receiver JAMAL AGNEW of the Jacksonville Jaguars are the AFC Offensive, Defensive and Special Teams Players of the Month for the month of September.