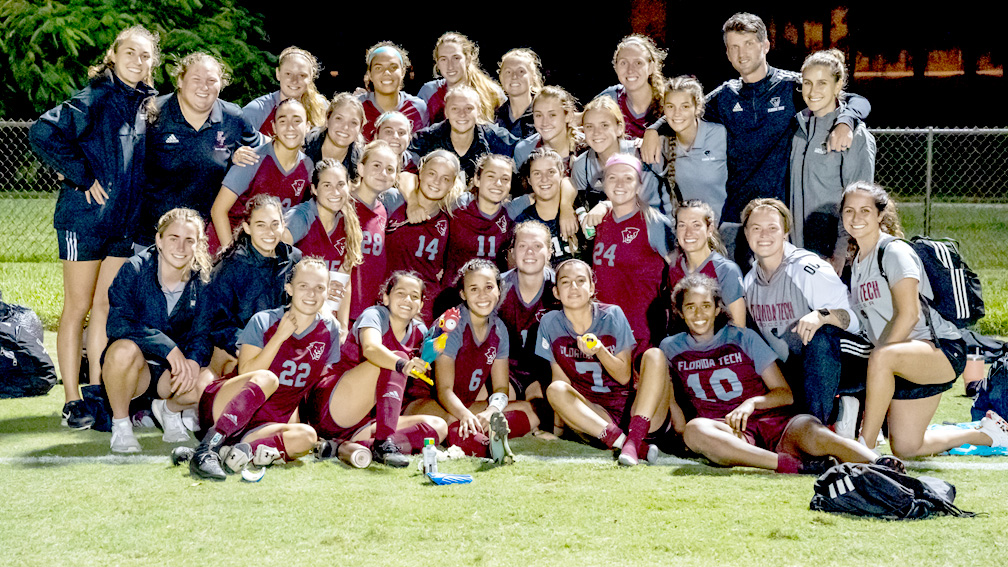 STATS OF THE MATCH:

COACHES CORNER:
“Tonight we showed fantastic resilience and desire to get the result,” said head coach Ryan Moon. “We weren’t good enough in the first half and put ourselves in an uphill battle because of it. Credit to PBA with their game plan and making it difficult for us. In the second half, we rolled our sleeves up and showed a lot of heart and fight to get back in the game. We are excited for the opportunity on Sunday to challenge for a trophy.”

UP NEXT: Florida Tech advances to the SSC Tournament Championship Game against top-seeded Embry-Riddle on Sunday, Nov. 14. The contest will kickoff at 1 p.m. at the ERAU Soccer Stadium.