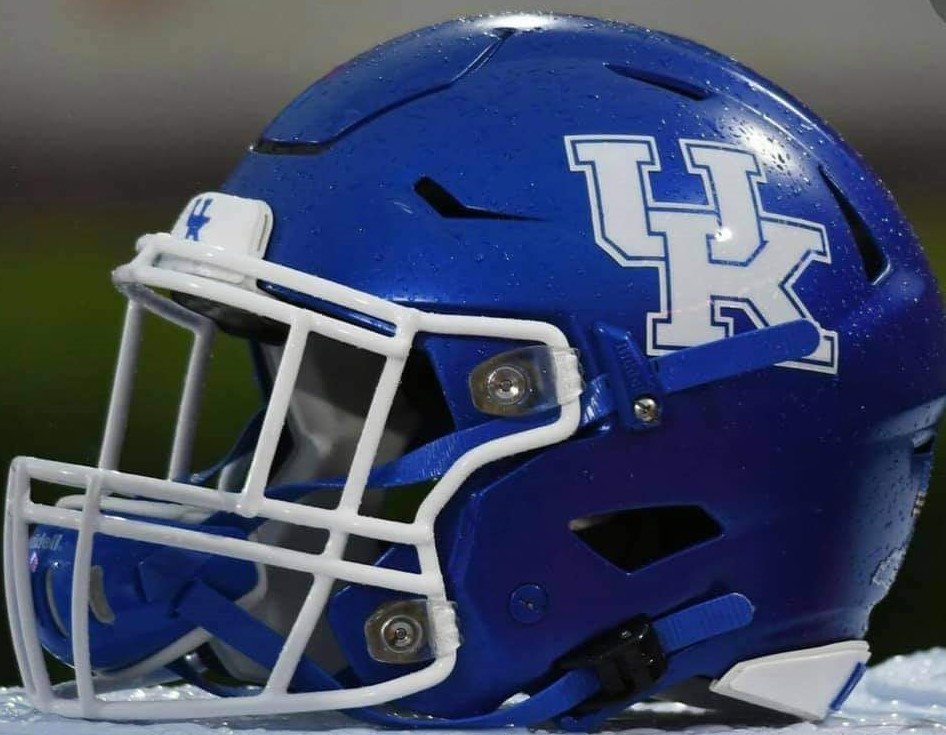 Vanderbilt Stadium, Nashville TN, 11-13-21 – Vanderbilt (2-8) couldn’t have come along at a better time on UK’s schedule. Kentucky (7-3) had lost 3 games in a row and had 4 others settled by 7 points or less. Kentucky flew out to a 31-3 halftime lead and looked like they would need every point after reverting back to the 3 loss in a row Cat. The Cats were outscored 14-3 in the second half and could have been worse.

Kentucky desperately needed this win to get their confidence back. After 3 losses in a row, the Cats needed to get back in the win column and the 2-8 Commodores were just what Kentucky needed.

What the Wins Means for Kentucky

·        Junior running back Chris Rodriguez Jr. rushed 16 times for 114 yards and one touchdown, averaging 7.1 yards per carry.  He played less than three quarters of the game.

·        Sophomore tight end Izayah Cummings caught two passes for 27 yards, including a 22-yarder that is his third touchdown of the year.

·        Sophomore noseguard Justin Rogers made four tackles, including a nine-yard quarterback sack and a one-yard tackle for loss.