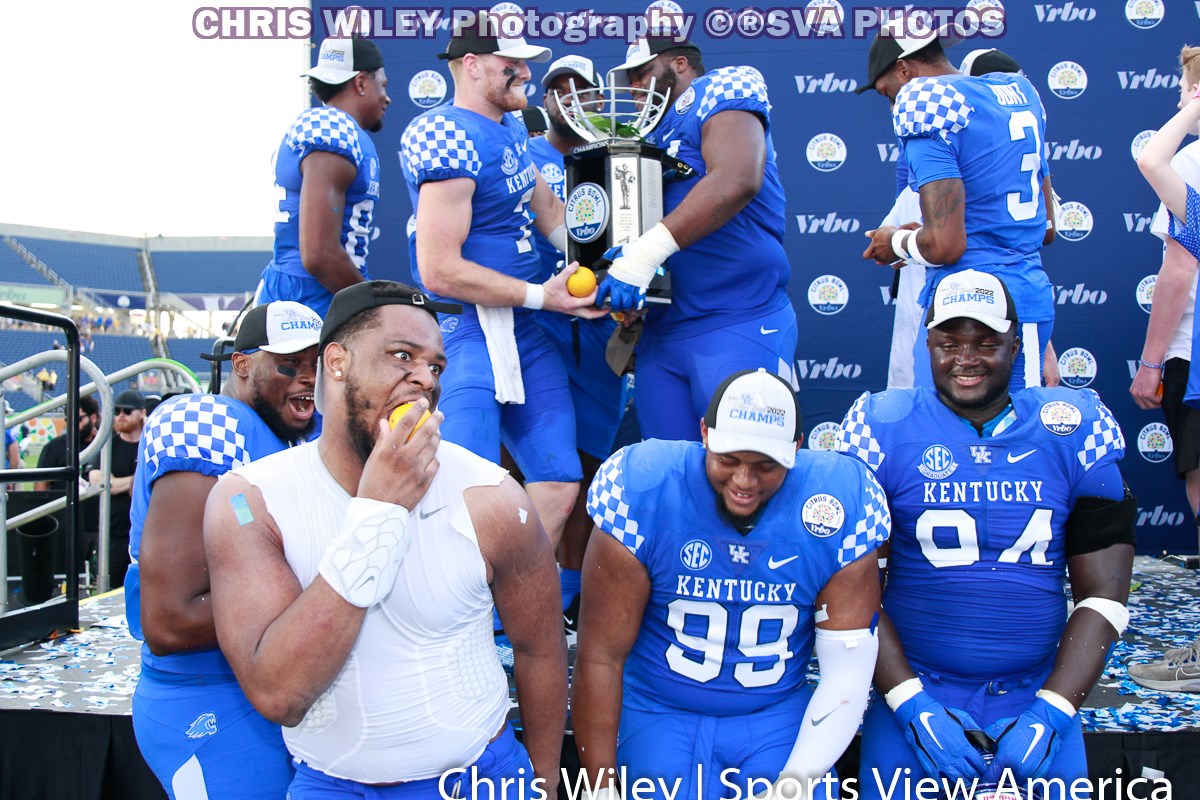 Orlando Florida, 1-1-22
Happy New Year Cats fans!!
The UK Wildcats shook off a bad second half to come back and defeat a very game Iowa Hawkeyes. UK would play a stellar 1st half and would lead the Hawkeyes. UK would have to fight back to gain the win. 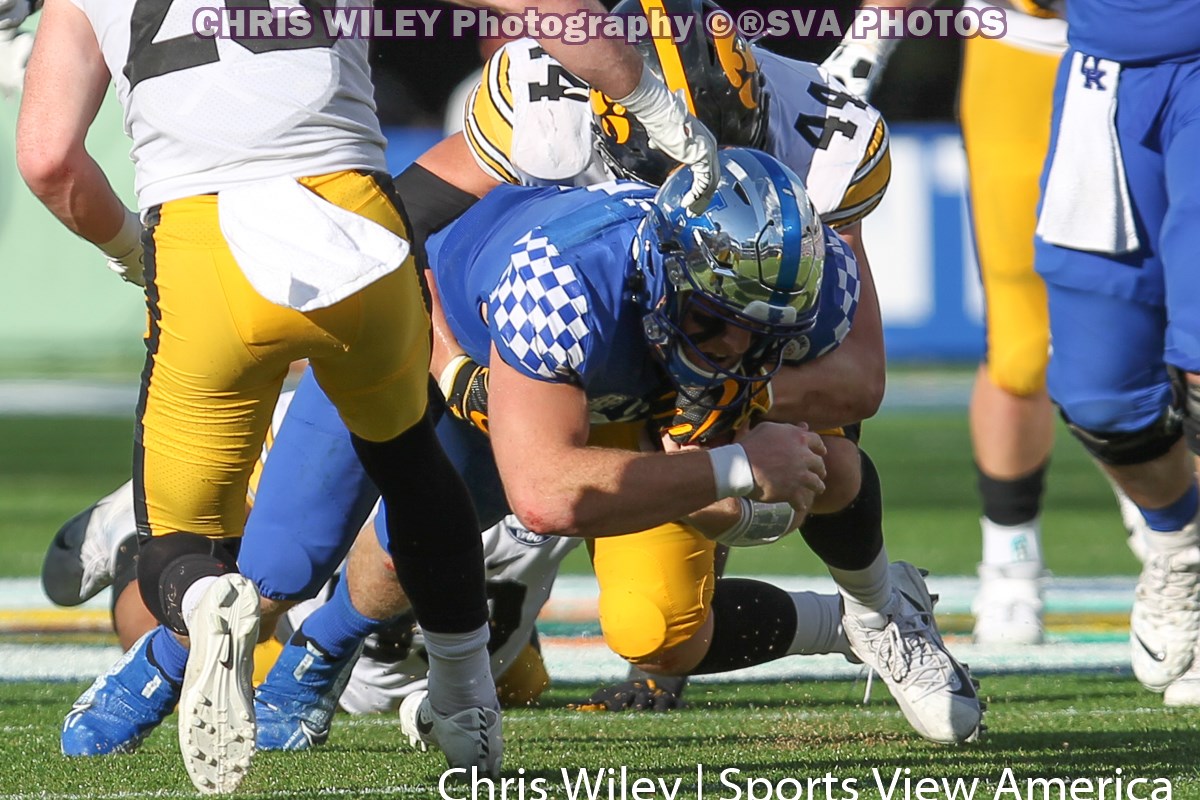 What the Wins Means for Kentucky 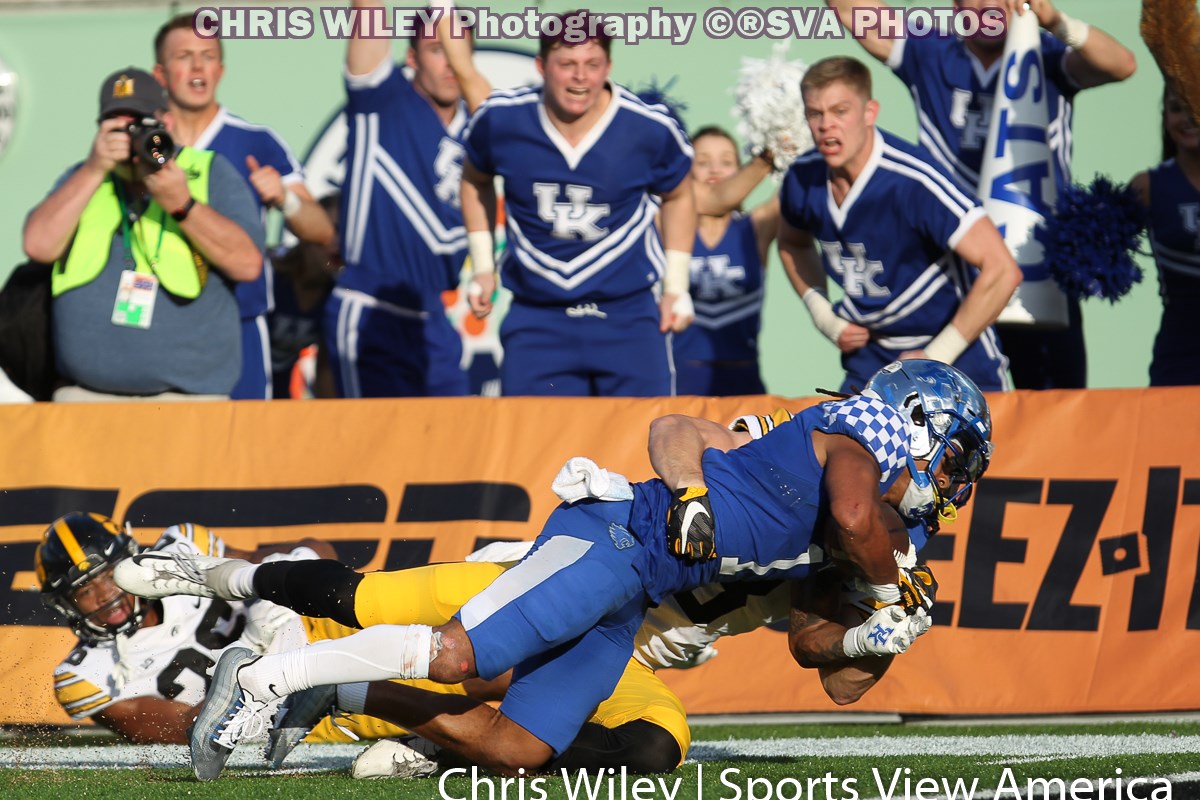