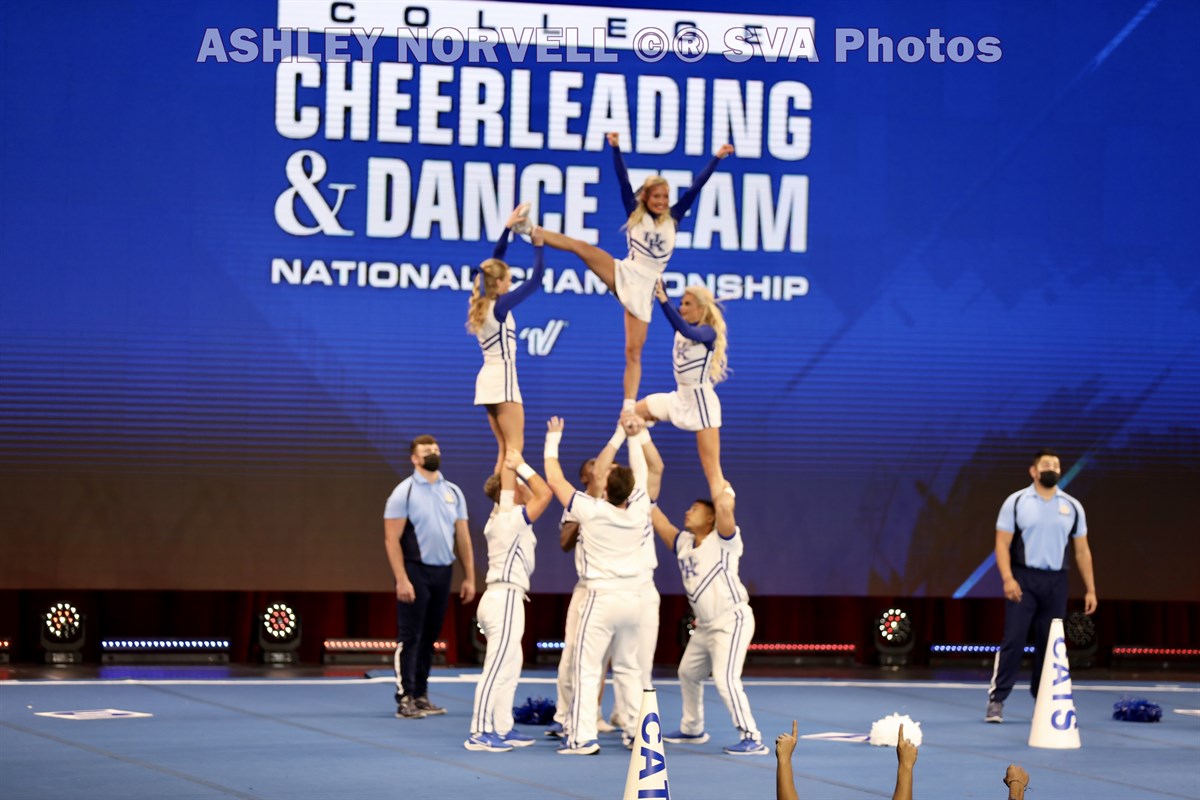 (SVA was on hand for the competition – Exclusive Photos below)

“While I am obviously disappointed with the results, I know how hard this squad has worked to get to this point,” said UK head coach Ryan Martin O’Connor. “This is my favorite team that I have ever coached. They are young. You learn from every weekend at nationals and I have learned so much about these people and I am so proud of them. We will take what we learned this year and use that to reload and refocus for next year.”

LEXINGTON, Ky. – The Kentucky dance team finished fifth in the nation in the Universal Dance Association hip hop competition, which finished on Sunday.

Kentucky entered Sunday’s finals in fifth place but was unable to climb any higher in the standings.

The Wildcats finished second in the nation in hip hop last season.

“This group has worked extremely hard to get to this point,” Walters said. “I’m so proud of how we represented the University of Kentucky this year.”