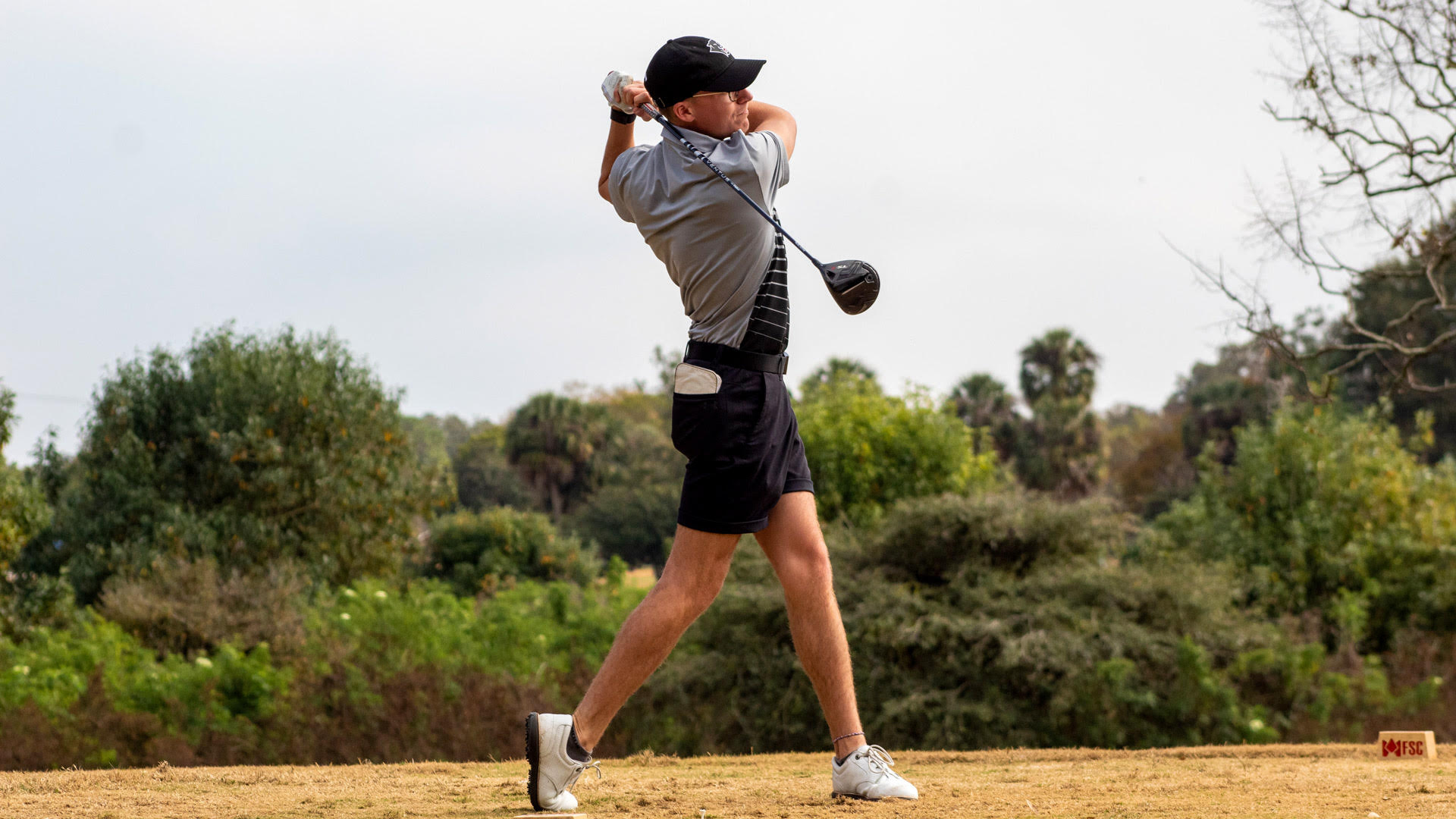 The tournament took place Monday and Tuesday at Lone Palm Golf Club’s par-72, 7,090-yard course. It was a stacked field at this year’s Matlock Classic with five teams ranked in the Golfstat Top-25 Poll, No. 1 Barry, No. 8 Limestone, No. 11 West Florida, No. 12 Nova Southeastern and No. 14 Saint Leo.

Alex Anderson made history on Monday as he sank a hole in one on the par-3, No. 6 during the second round. It was the first hole in one on hole 6 in the history of the tournament, and just the fourth hole in one ever recorded at the Matlock. Anderson concluded the three rounds with a score of +11 (227).

As a team, Florida Tech recorded 30 birdies during the 54 holes. Sanderson led the Panthers with 11 birdies followed by Koehnen with eight. In addition to Anderson’s hole in one, Jacob Brantefelt also recorded an eagle during the second round on the par-5, No. 2 hole.

Florida Tech is back in action Feb. 21-22 at the Saint Leo Invitational at Lake Jovita Golf & Country Club in Saint Leo, Fla.

For the latest news, updates and information on the Florida Tech golf team, visit FloridaTechSports.com. Fans can also stay up-to-date on the latest Panthers news by following Florida Tech Athletics on Facebook, Twitter, Instagram and YouTube.