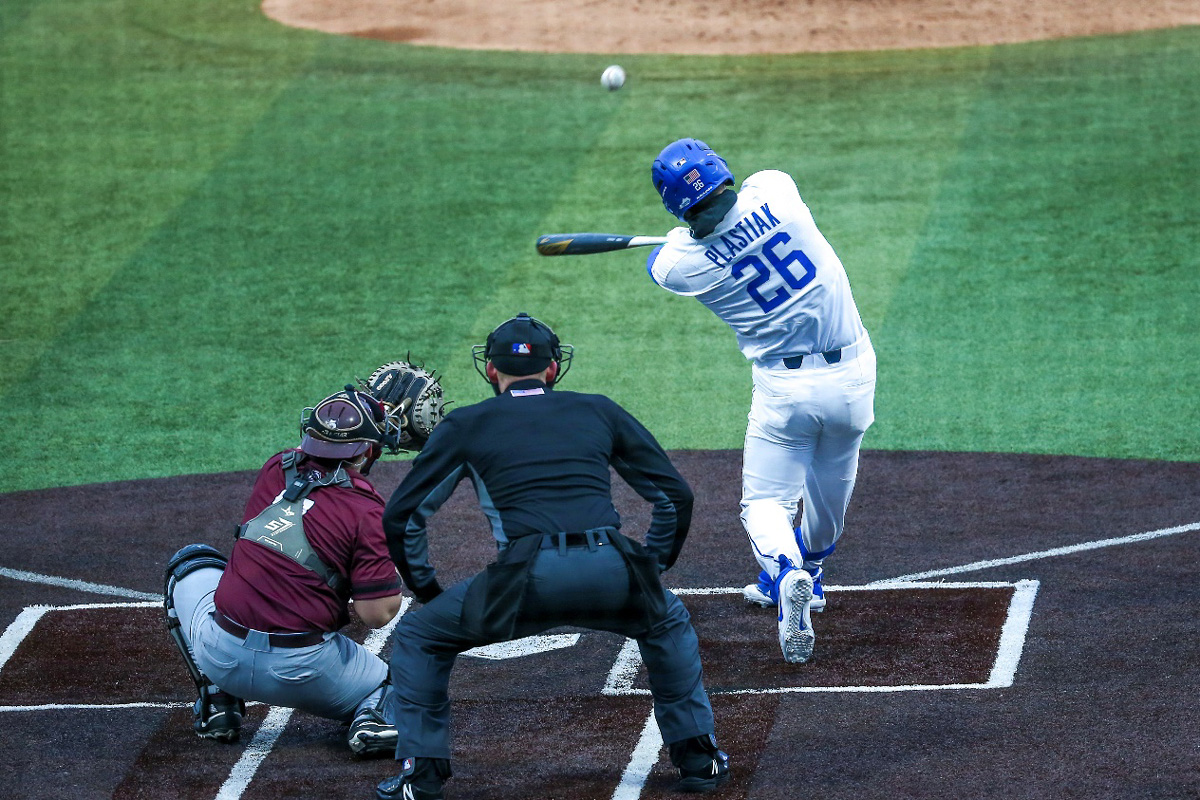 LEXINGTON, Ky. – Raj to the rescue.

Chase Estep scampered home from first to score the winning run after singling. The Cats (4-0) entered their final at-bat needing a pair of runs to tie the game. Hunter Jump lined a single to center before Jacob Plastiak belted an 0-1 pitch just over the wall in right field to tie things.

Seth Logue made his first collegiate start on the mound and struck out six in five innings. He allowed two runs, only one earned, before giving way to Lexington native Tyler Guilfoil. Austin Strickland earned the win after a perfect ninth.

Kentucky hosts Western Michigan this weekend for a three-game series beginning Friday. First pitch is scheduled for 4 p.m. ET. The game will be aired on SECN+. The radio call will be on the UK Sports Network (98.5 FM).