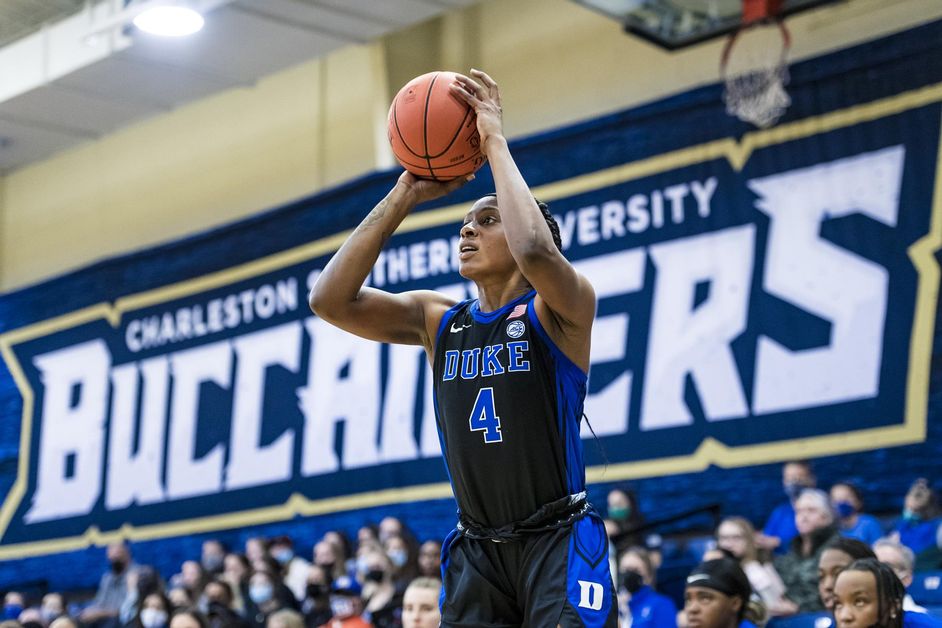 Named after the three-time Naismith Player of the Year and Class of 1995 Hall of Famer, the annual award in its sixth year recognizes the top small forwards in women’s NCAA Division I college basketball. A national committee of top college basketball personnel determined the watch list of 20 candidates.

During the 2021-22 season, Balogun saw action in 30 games with 24 starts for the Blue Devils, averaging 8.3 points and 4.4 rebounds per contest. Balogun scored in double figures nine times during the year, including back-to-back games of 20-plus points that featured a 27-point outburst to help lead Duke to a 72-70 victory over No. 17 Notre Dame.

Fans are encouraged to participate in Fan Voting, presented by Dell Technologies, in each of the three rounds starting Friday, October 21. In late January, the watch list of 20 players for the 2023 Cheryl Miller Award will be narrowed to 10 and then in late February to just five. In March, the five finalists will be presented to Miller and the Hall of Fame’s selection committee where a winner will be selected.

The winner of the 2023 Cheryl Miller Award will be presented on a date to be determined, along with the other four members of the Women’s Starting Five. Additional awards being presented include the Nancy Lieberman Award (Point Guard), Ann Meyers Drysdale Award (Shooting Guard), Katrina McClain Award (Power Forward) and the Lisa Leslie Award (Center), in addition to the Men’s Starting Five.