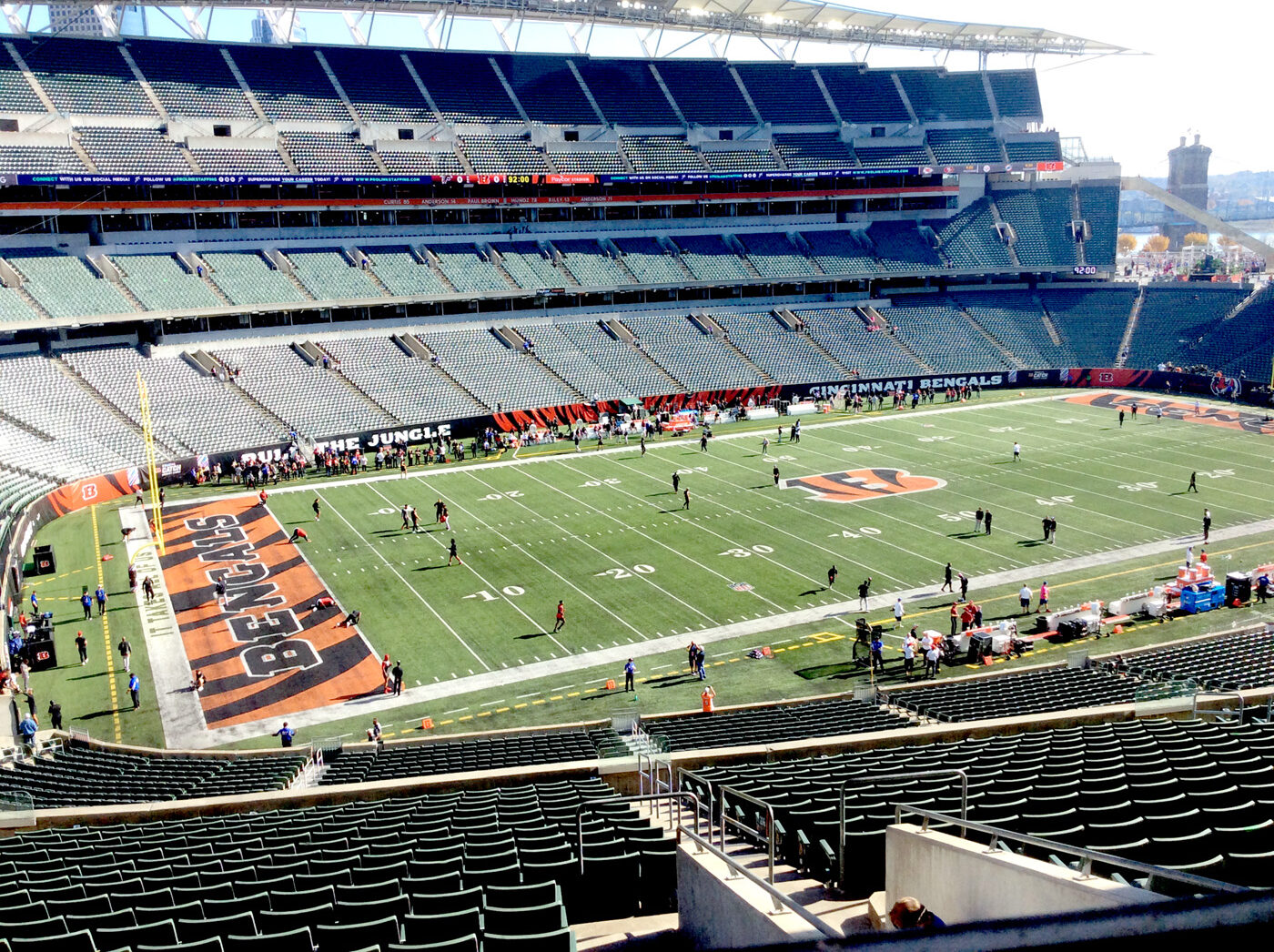 Cincinnati, OH 10-23-22
The Cincinnati Bengals played host to the Atlanta Falcons in week 7 of the NFL season. Both teams entered the game with identical 3-3 records and in good standings for the playoff race, though still early. The Bengals do the lead the overall head to head matchups 9-5, including victories in the last two battles. 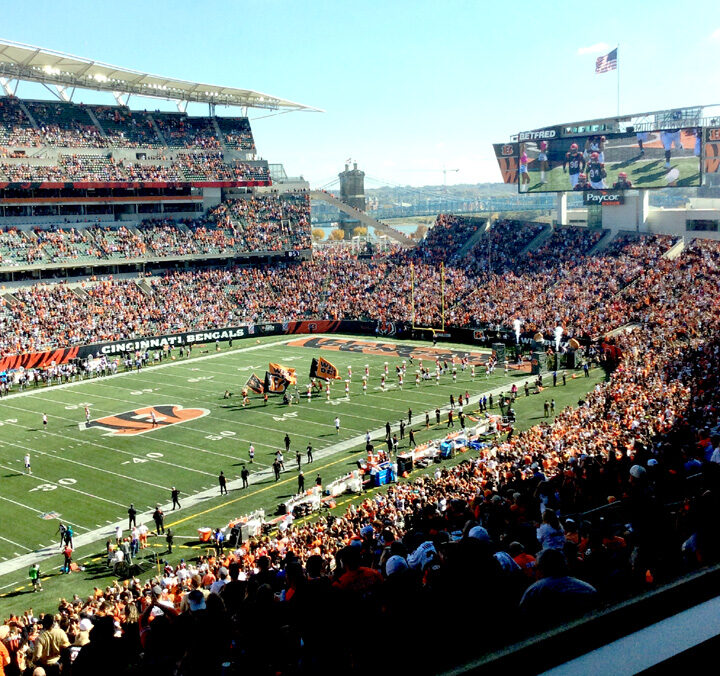 Cincinnati, which typically this year, has come out of the gate slow, were anything but that in the first half. Bengals scored touchdowns on each of their first four possessions of the game.
Atlanta showed signs of life in the 2nd quarter with a 16 play, 75 yard drive to cut the score to 21-7. However, Joe Burrows and the offense answered with a 7 play scoring drive themselves, extending the lead to 28-7.

The Falcons immediately responded with a 1 play drive with a 75 yard bomb from Marcus Mariota, who hit wide receiver Damien’s Byrd. After forcing the Bengals to punt, Atlanta ran the punt back to set up a 53 yard field goal as the half expired. Cincy headed to the locker room with a 28-17 lead.

The fireworks slowed in the second half as the Bengals scored the only points in the second half with a 7 play, 62 yard drive capped by Joe Burrow on a quarterback keeper to score in the 3rd quarter, making the final score 35-17.
For the the game, Atlanta could only gain 214 total yards while the Bengals stacked up 537 total yards, led by Joe Burrow passing for 459 yards. The 459 passing yards is the 3rd most passing yards, in a game, in Cincinnati Bengals history.

Bengals now prepare to take a trip to Cleveland to play the Browns on Monday Night Football while the Atlanta Falcons get ready to host the Carolina Panthers.