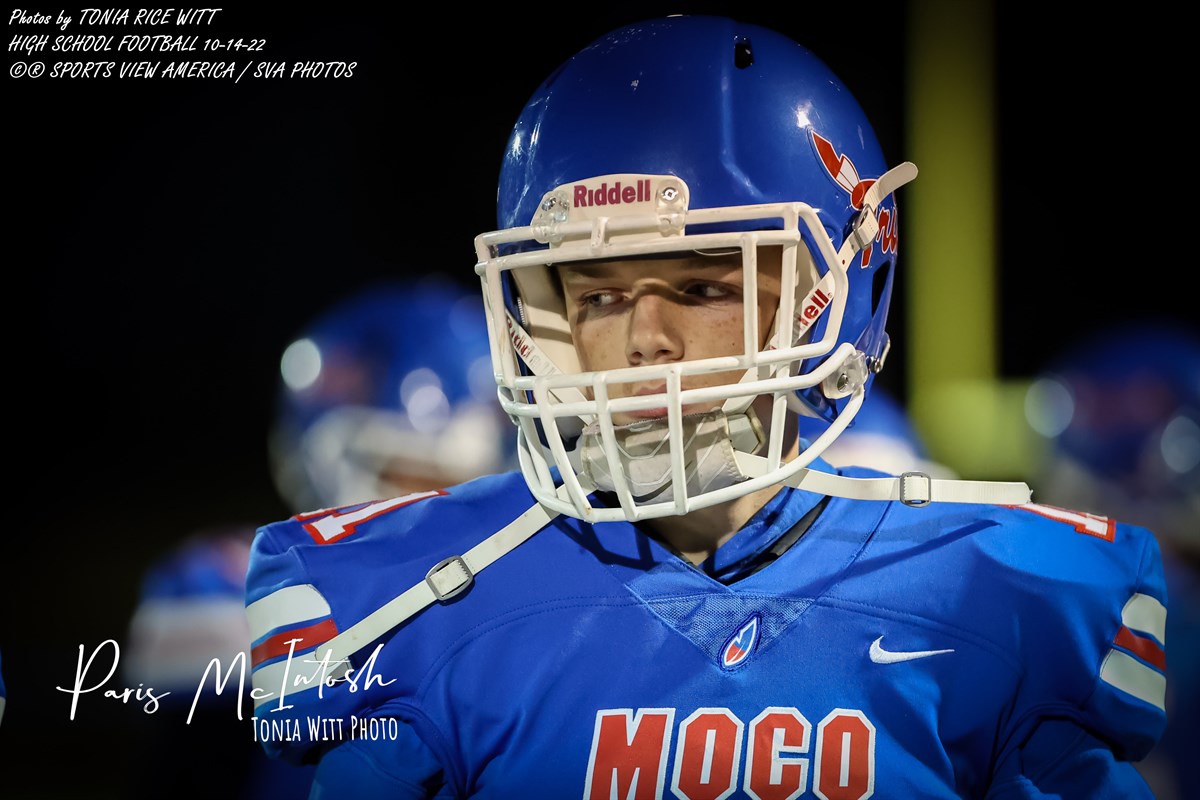 Sports View America recently gave their predictions for each Class. We wanted to take a look at each bracket and see just where the teams SVA picked were with the championship games fast approaching.

4A – Boyle was last seasons Champion. Corbin has been the top team in 4A so far this season at 10-0. SVA Pick – Boyle Co who is still alive and has a home game against Lexington Catholic.
SVA Picks
Boyle defeats Lexington Catholic
Corbin defeats Johnson Central
Logan County vs Central”
Warren East defeats Franklin County

6A – The Usual suspects here. St X is last seasons Champion and are going to be hard to not pick.
SVA Pick – St Xavier. This is the only pick that SVA has missed on. St. Xavier is out of the Tournament.
SVA Picks
Ballard wins at home against Madison Central
Bryan Station gets by Trinity
Bullitt East wins at home against Central Hardin
Male defeats Henderson County