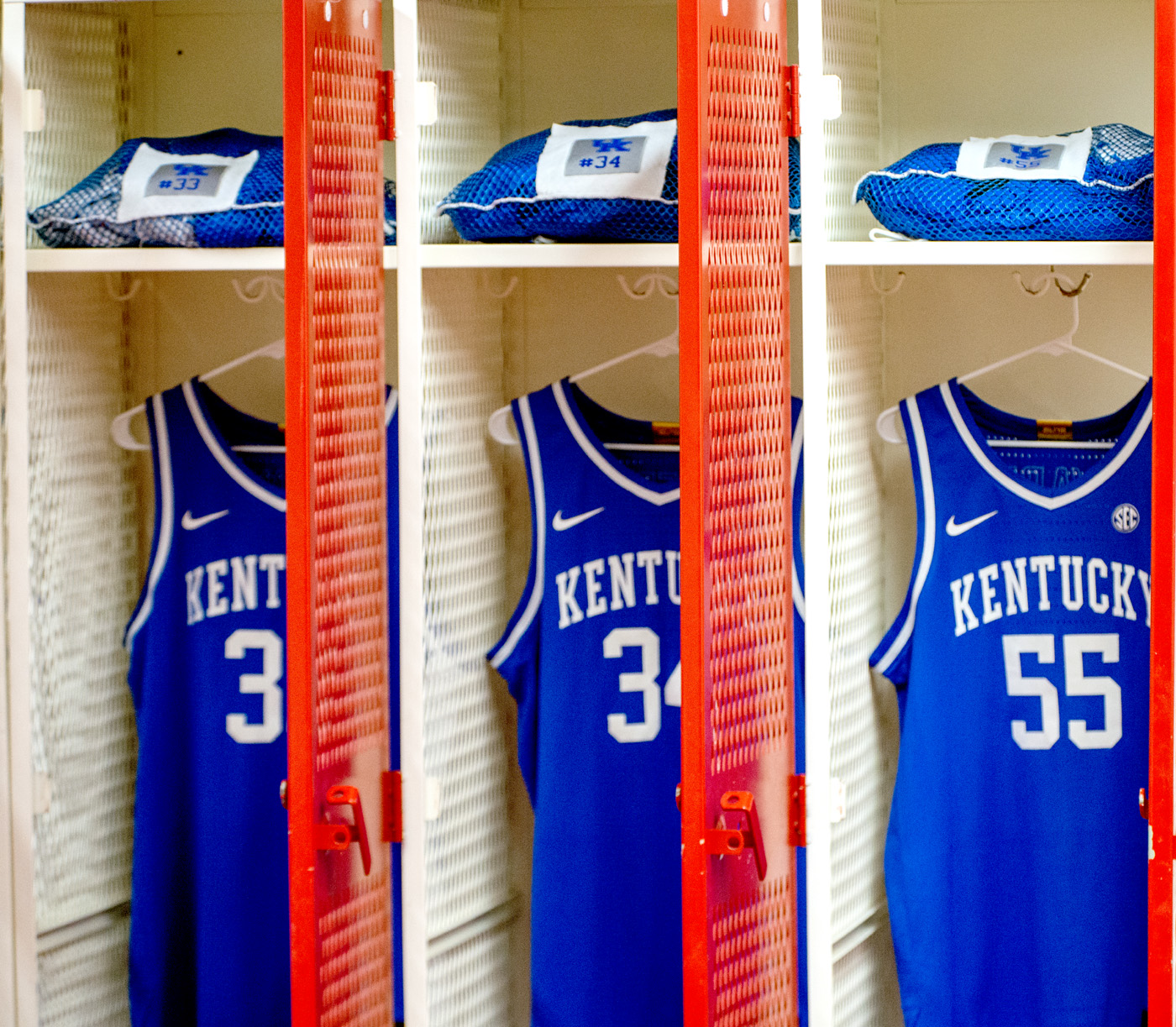 Over the past 3 seasons, UK has had some pretty bad losses. A 9 win season in 20-21 season, losing to St. Peters in first round of the NCAA Tournament last year and then todays’ absolute mauling in Alabama. UK has yet to beat a ranked team this season while losing to teams like Michigan State, Gonzaga, UCLA, Missouri and now Alabama. This game was different. It was an absolute manhandling. Alabama completely shutdown reigning player of the year Oscar Tshiebwe and Jacob Toppin.

Oscar had a grand total of 4 points and 6 rebounds. Toppin had 3 points on 1-10 shooting and 6 rebounds. Kentucky shot a dismal 21 of 73 for 28.8%. Kentucky was led in scoring by Reeves with 20 points and Wheeler with 15 points. UK had 7 assists compared to 11 turnovers. This game was not pretty. The Wildcats did not look ready for this game and has been a disturbing pattern the past 3 years.

Alabama was led by Brandon Miller with 19 points and 7 rebounds. Alabama attempted 26 free throws hitting 18 while UK only attempted 8 while hitting 5 free throws. Alabama carried nearly every offensive category with the exception of offensive rebounds which UK dominated 16-6. 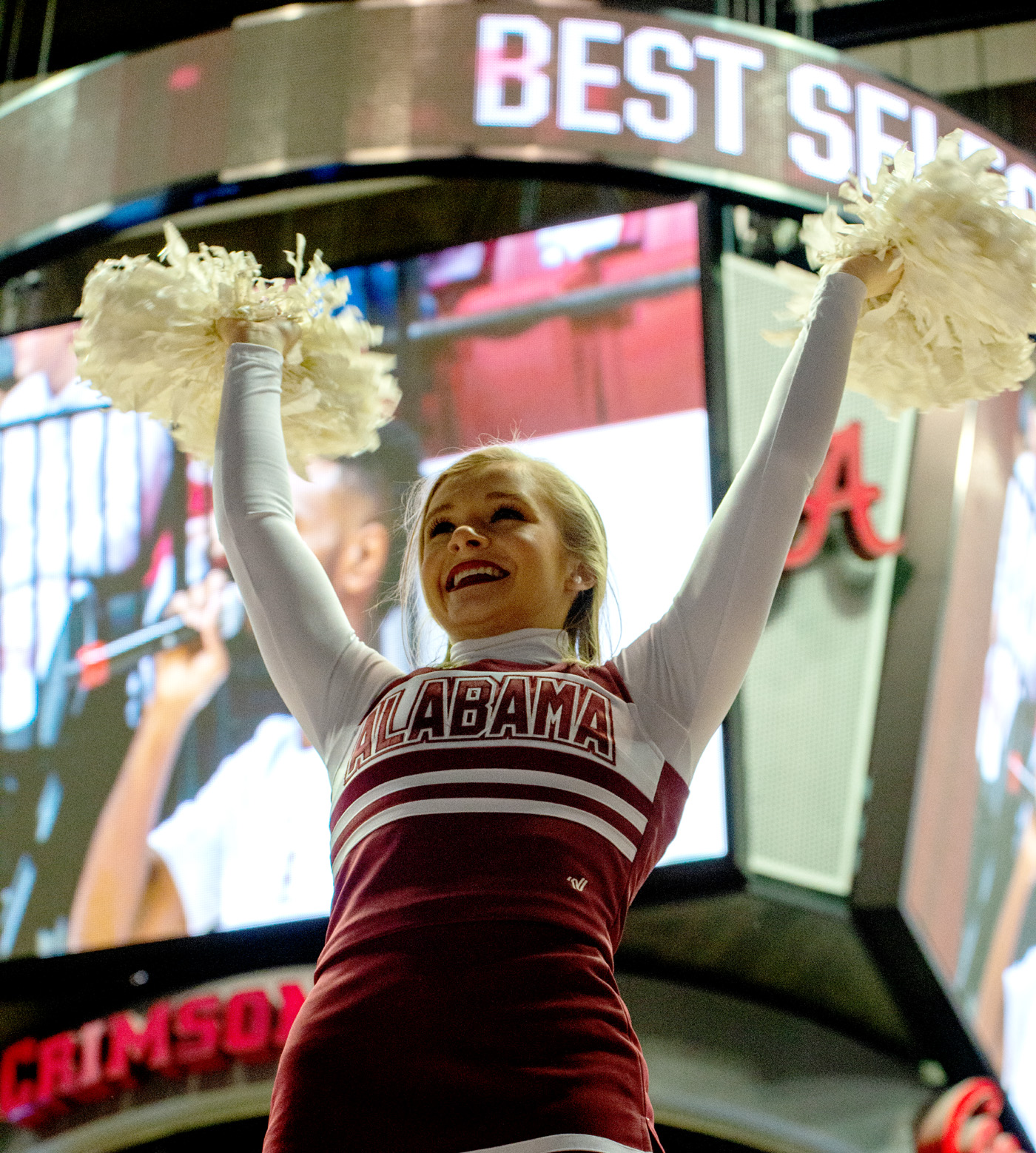 The loss drops UK to 10-5 while #7 Alabama improved to 13-2. The loss certainly will not slow the negativity towards Coach John Calipari. What the loss does show is a pattern that UK fans are surely not happy with. Kentucky’s inability to beat ranked teams over the past 3 years as well as losing to far less talented team has Kentucky fans, who are as passionate as any team in the country, shaking their heads. How can this Wildcat team have fallen so far so quickly. Other schools simply do not fear Kentucky as they once did. UK has lost their luster. There is a long way to go in this season and the talent is there to turn things around.

Kentucky plays a South Carolina team they should beat, but then they travel to Tennessee where another beatdown is waiting if things do not change and change fast. They then have 3 more winnable games against Georgia and Texas A&M at home then on the road at Vandy before playing #3 Kansas at home. It not unfathomable that UK could end January with a 13-8 record. How much more losing is acceptable for Big Blue Nation?? Only time will tell.