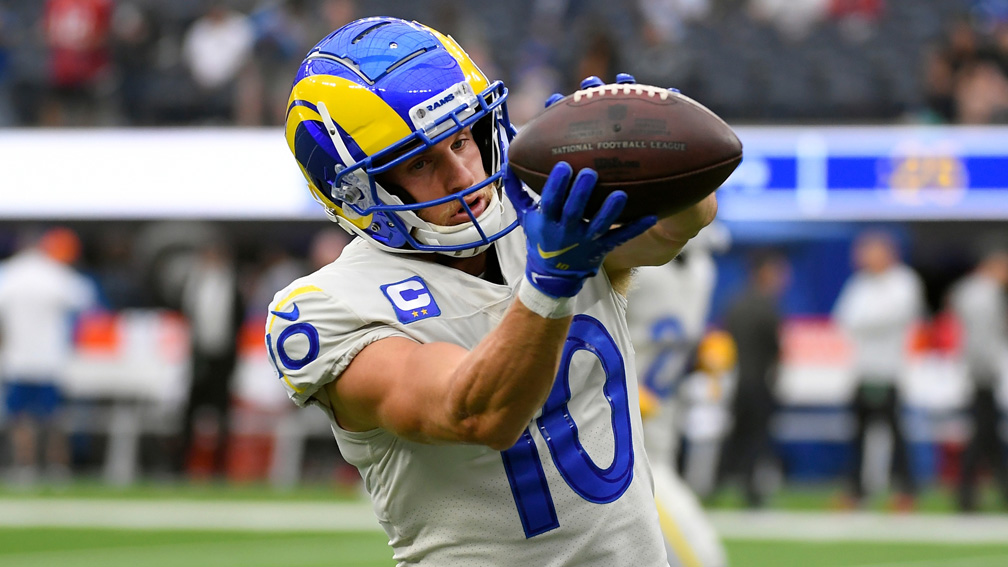 Wide receiver COOPER KUPP of the Los Angeles Rams, cornerback TREVON DIGGS of the Dallas Cowboys and punter MITCH WISHNOWSKY of the San Francisco 49ers are the NFC Offensive, Defensive and Special Teams Players of the Month for the month of September.