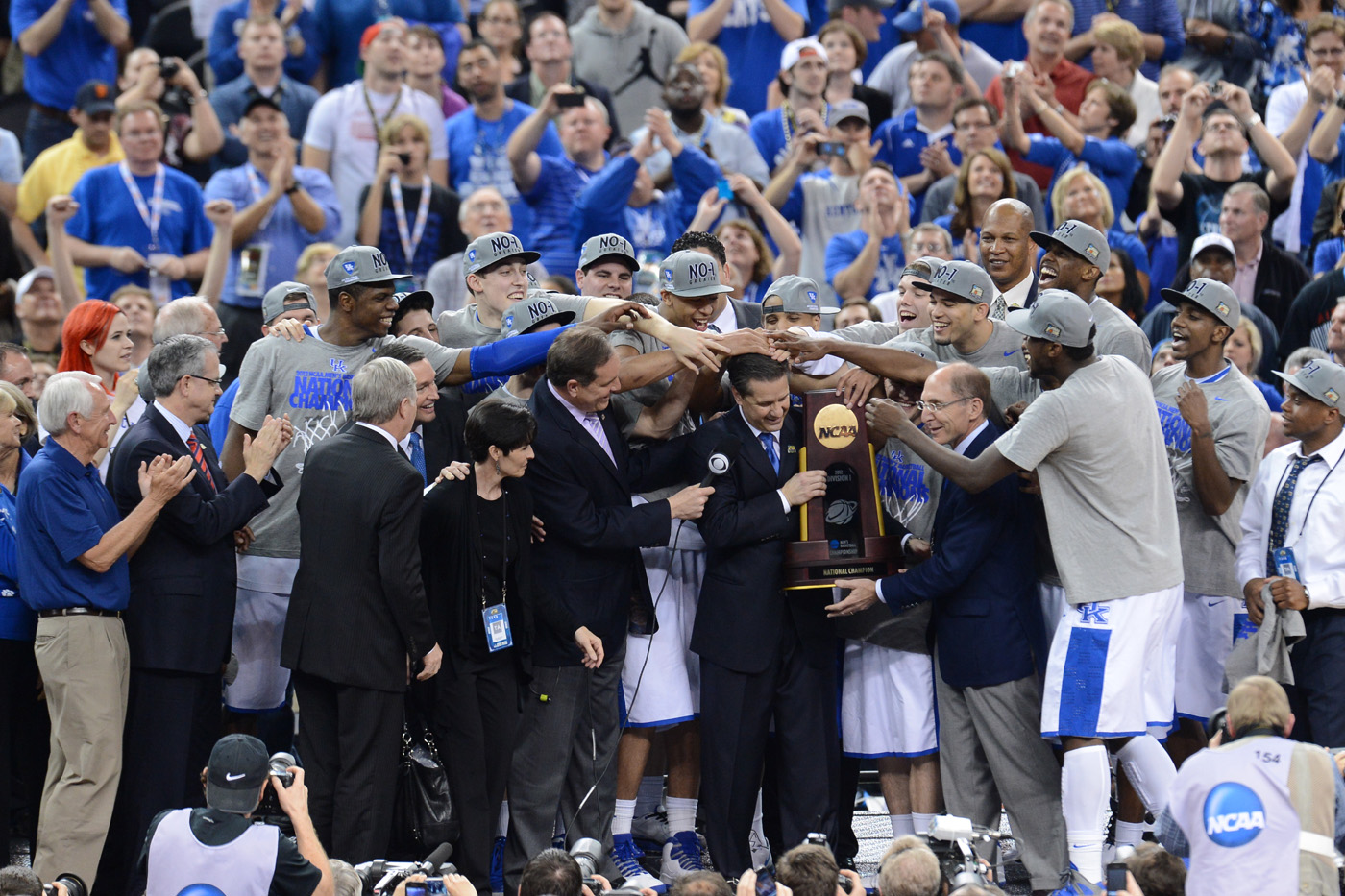 (The following article and photos are from Kentucky’s last title in April of 2012. Content is from our parent sports group, the one that birthed BLUEGRASS SPORTS NATION then our very own, SPORTS VIEW AMERICA. We were fortunate enough to be one of the few media outlets to shoot the game from on the floor as well as in the media loft. Myself, Ron Hamblin, and Tim Hamblin, Ricky Blair and Dusty Lane were representatives for KY Sports Review and proud to have covered the University of Kentucky Wildcats.

Eight things to take home from the 2012 Final Four