Skip to content
You are here
HOME PAGE > 01 FEATURED > Florida Tech Baseball Stuns No. 11 Tars to Even the Series 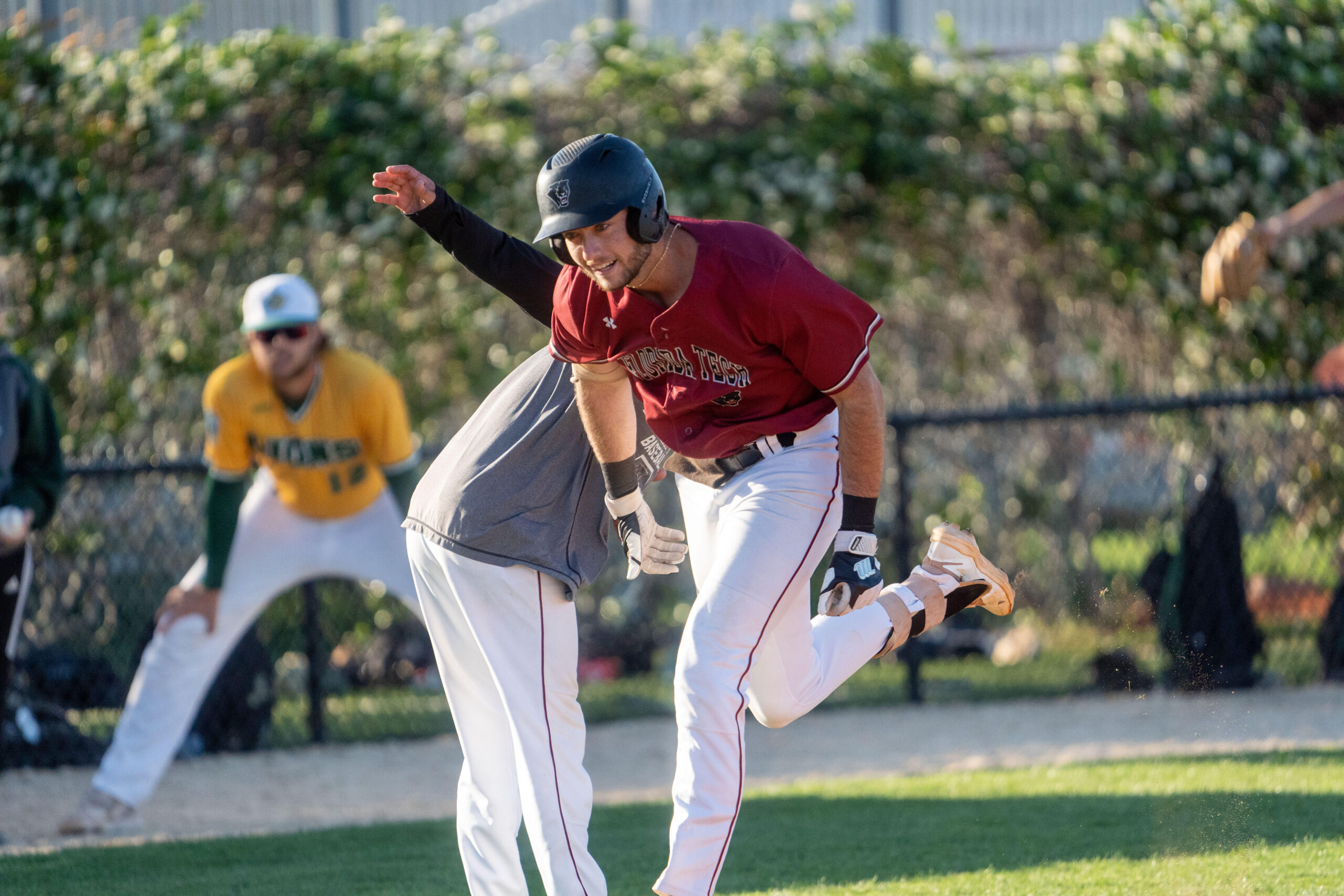 Tech Stuns No. 11 Tars to Even the Series

Panthers put up six unanswered runs to upset No. 11 Tars

BEYOND THE BOX SCORE:

UP NEXT:  The Panthers return to action Sunday at Noon for Game Two of the Sunshine State Conference series against Rollins College at Alfond Stadium at Harper-Shepherd Field in Winter Park, FL.