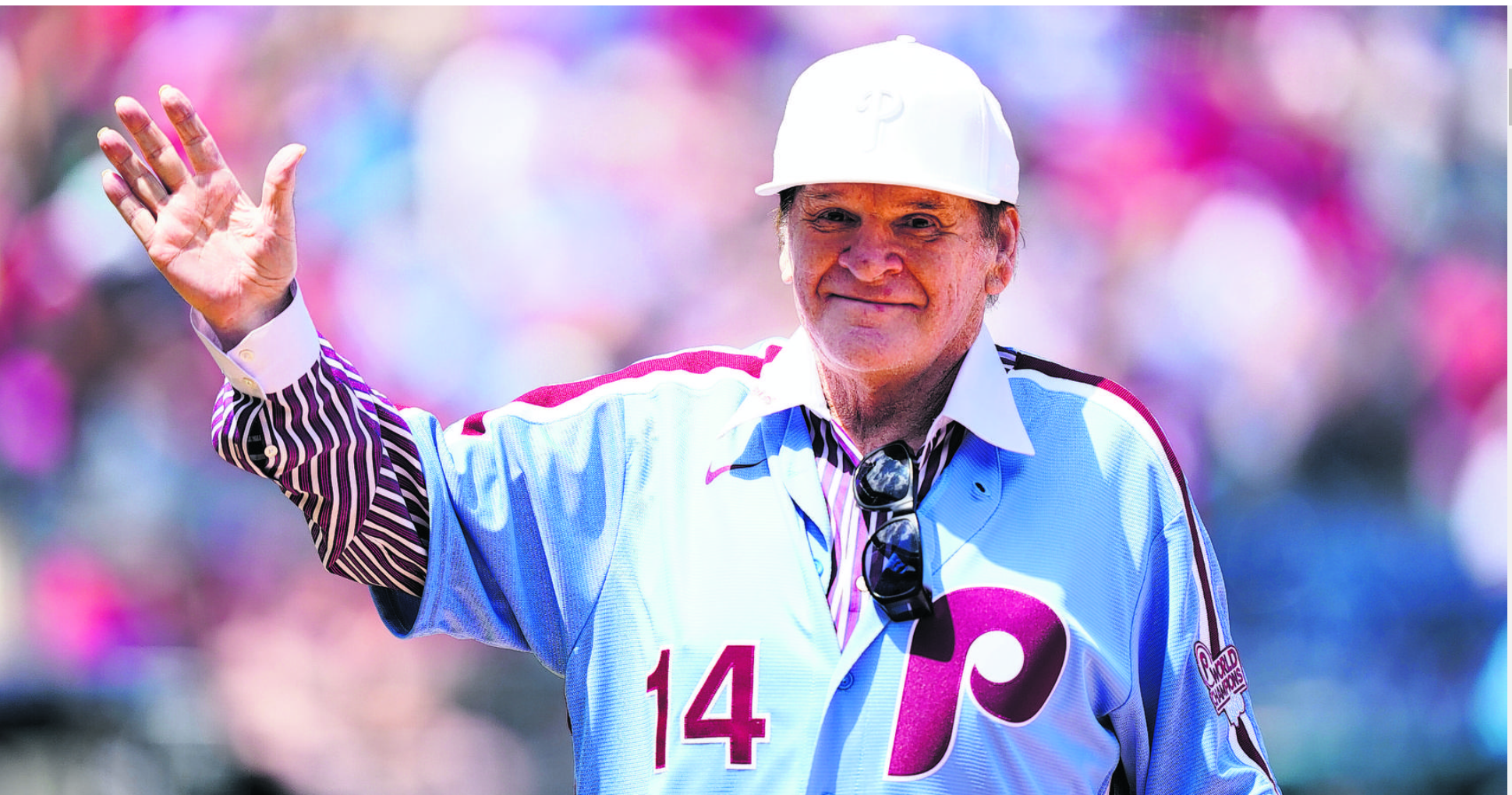 Cincinnati (45 – 69) and Philadelphia (64 – 51) tangled for the first time this season, with the Phillies escaping with a 4 – 3 win. In ho-hum games such as this, reporters are always looking for drama. Nick Castellanos returning to haunt his old teammates at Great American Ballpark sounded like a compelling storyline to me. As it turned out, the former Reds outfielder inflicted minimal damage—with a single, an RBI, and a run scored in five at-bats.

Catcher Michael Papierski’s two run single to center in the bottom of the second inning put the Reds on the board. The lead was short-lived, however, as the Phillies responded in the top of the third with three runs of their own. Philadelphia added an insurance run in the fifth. Jake Fraley’s solo homer in the bottom of the eighth wrapped up the scoring.

Poor Mike Minor just can’t catch a break. In five innings worked, the Reds starting lefthander gave up 4 runs on ten hits, struck out four, and walked one. The loss dropped his record to a dismal 1 – 10 for the season. Cincinnati has now dropped eight of their last 11 and are neck in neck with Pittsburgh for last place in the National League Central.

Whenever I think of Reds versus Phillies, I usually think Pete Rose. After all, Cincinnati (1963 – 1978 and 1984 – 1986) and Philadelphia (1979 – 1983) were the two primary teams Rose played for in his storied Major League Baseball career. Growing up in Lexington in the late 60s (sporting a buzz cut of my own), I naturally wanted to be just like Pete. Even today, there’s still no one I’d want at the plate with the game on the line other than everybody’s beloved No. 14. Sprinting to first base after every ball four and barreling over Ray Fosse in the 1970 All-Star game are memories that’ll stick with me forever.

Pete’s accomplishments on the field speak for themselves. He’s still the all-time hit king with 4,256 hits, 3,215 singles, 3,562 career games played, and 14,053 at-bats—all MLB records. His 17 all-star appearances, three World Series rings, and his MVP trophy as part of the 1975 Big Red Machine are certainly Hall of Fame worthy.

And yet, you can’t talk Pete Rose without mentioning all his off the field indiscretions. Boorish and crass, Pete was a notorious womanizer. Since his baseball career ended, he’s also been sentenced to prison for tax evasion and accused of consorting with drug dealers. Of course, we’re all too familiar with allegations about his infamous gambling exploits.

When the Phillies inexplicably invited Pete back this past weekend to participate in a celebration of the team’s 1980 World Series title, they opened the floodgates again to all those mixed memories. Pete didn’t help himself with his quotes to the media.

When Alex Coffey, a female reporter for the Philadelphia Inquirer asked Pete what he would say to people who questioned whether his presence sent the wrong message to women, he replied in typical Pete Rose fashion.

During the game tonight, my mind drifted frequently to Pete during the entire nine innings. At age 81, he’s light years away from the sports icon he once was in his youth. In hindsight, we all wish life would have turned out much differently for him.

You see, I only want to remember Pete Rose as the immortalized “Charlie Hustle.” Try as I may, I simply can’t disassociate myself from the flawed man that he is. But we’re all flawed in our own different ways. In life, you always take the good with the bad. It’s just that with Pete, there’s a whole lot of bad.