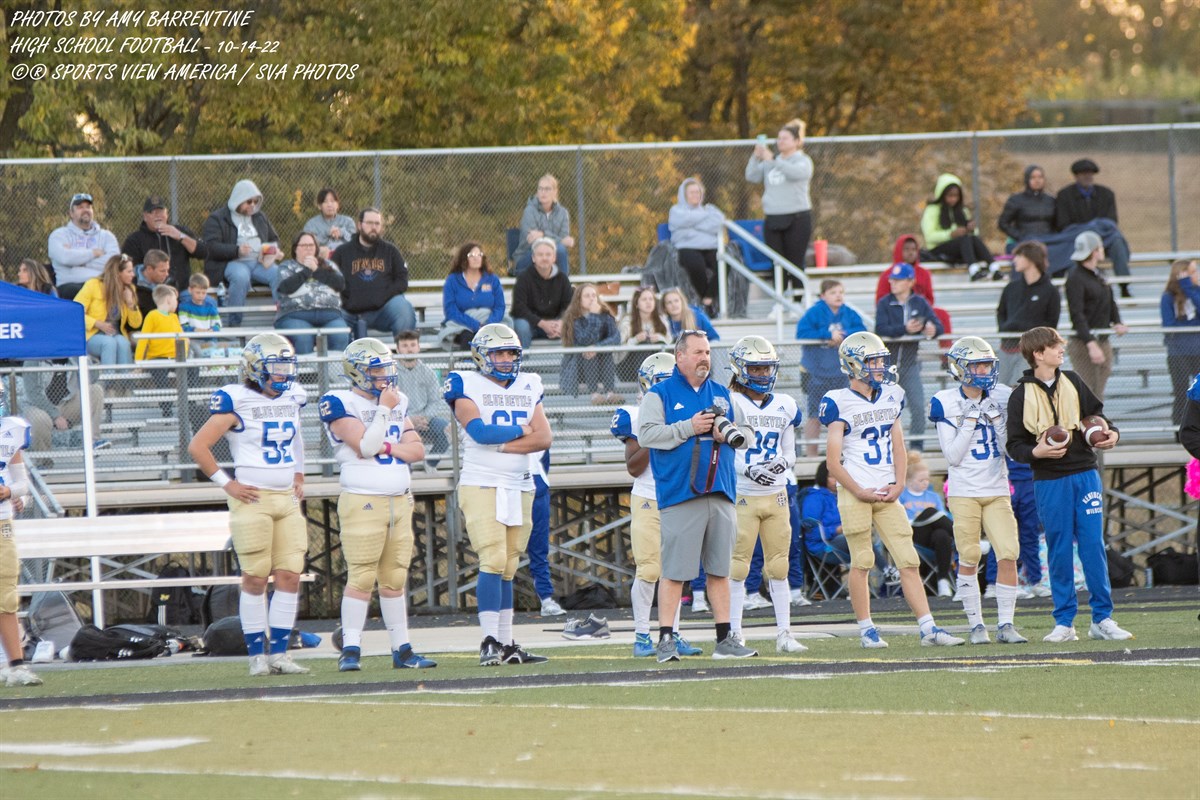 Kentucky High School football regular season across the state are coming to an end and the playoffs are about to begin. For the most part, there aren’t any surprises in any class, but it is still shaping up to be some rel fun as teams finally can put their preseason hopes to a chance at a title. Below are the State RPI Rankings from KHSAA and SVA’s predictions for each Class.

CLASS 1 A
Can Pikeville repeat? They have the highest RPI in the 1A Class.
SVA Pick – PIKEVILLE

CLASS 2A
Beechwood is last season Champ and again is at the top of the pack.
SVA Pick – Mayfield

CLASS 3A
BELFRY was last seasons Champion but are having aa down year this season.
SVA Pick – Christian Academy – Louisville

CLASS 4A”
Boyle was last seasons Champion. Corbin has been the top team in 4A so far this season at 10-0.
SVA Pick – Boyle Co repeats

CLASS 6A
The Usual suspects here. St X is last seasons Champion and are going to be hard to not pick.
SVA Pick – St Xavier