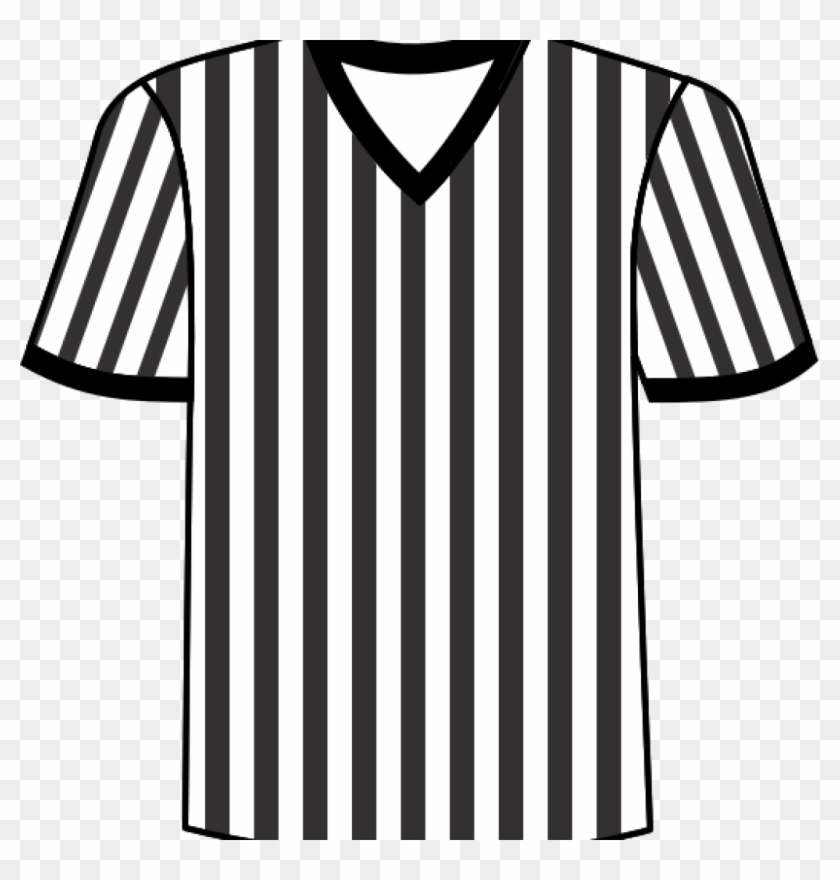 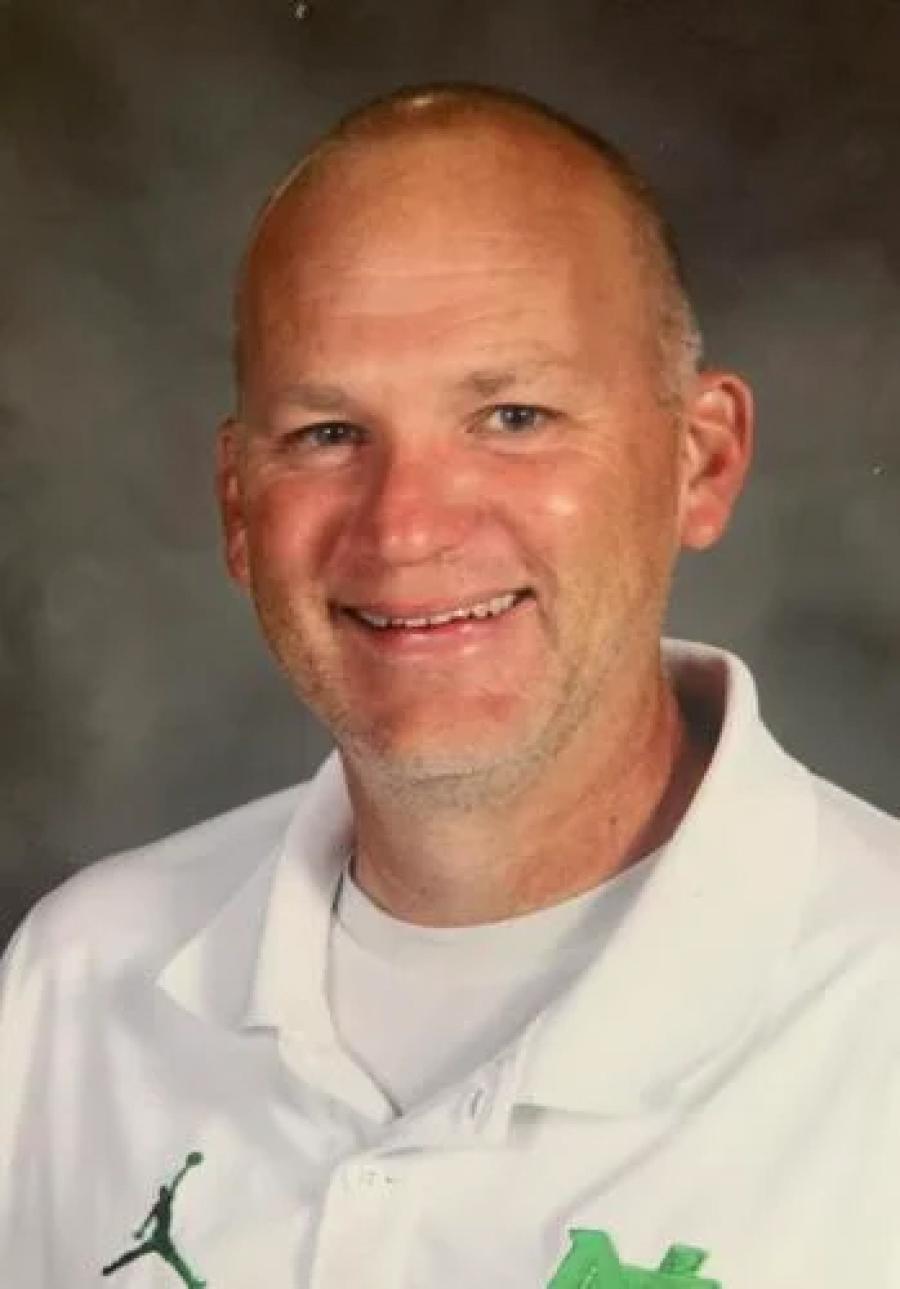 Do you remember the commercials in the 1980s titled “You make the call”?

I think they were IBM advertisements.

They were usually short snippets of a play in football that was somewhat confusing. It may be a partially blocked punt and whether the ball can be advanced by the kicking team. Or some other scenario that may come up once or twice in a season. They would show the play and describe the situation then say, “You make the call.”

After a short commercial, the announcer would come back on and give you the proper decision made by the referee. In other words, there are a lot of rules that the officials must know and interpret during a game.

Well, apparently all the fans, players, and coaches can make the call right 100% of the time. Just go to any game and you will soon find out what I am talking about.

It doesn’t matter what school or level of play.

As a coach over the years of multiple sports, I thought it was best to pick and choose your spots to argue with a call or voice your displeasure. Now, it seems the crowd along with many coaches have decided to complain on every single call.

As an athletic director, I am often in the front row with a great view of many calls made by officials. And you will find this hard to believe, but the officials are correct the majority of the time.

Now, are they human and make calls in a game that are wrong or don’t make a call at all?

Of course, they make mistakes like everyone else does.

The berating of officials in basketball has to be the worst, in my opinion. In football, the refs are far enough away from the crowd that they can’t hear as much. But in basketball where the coaches and fans are right on top of them, it can get carried away in a hurry. I often think about how loud and boisterous fans can be towards refs.

Do you yell at your players/sons/daughters when they miss a Free Throw?

“How can you miss that? The goal is right in front of you, and nobody is guarding you?”  “That’s terrible!”

As I watched a lot of missed free throws in the Sullivan and North Central Girls’ game the other night, I didn’t hear anyone screaming about the several missed freebies I witnessed.

However, if a referee misses a call, we are sure to let them know about it! Officials miss calls just like a player misses a wide open layup sometimes.

Imagine this scenario: A basketball player is on the line for two Free Throws. They miss the first one and the coach from the bench is screaming at them, “That’s awful. How can you miss that?” Now a few voices from the crowd join in, “C’mon. You gotta make that. Nobody is even guarding you.” And another, “What are you even looking at?”

Shot number two goes up and misses again … “You gotta be kidding me! That’s two you’ve missed!”  “You need my glasses so you can see?”

An angry fan stomps down the bleachers and walks out of the gym and shouts, “You’re terrible! I can’t watch this anymore!”

Point is the coaches and crowd typically do not do this to a player and they shouldn’t do it to an official. When a player misses a shot or makes a mistake, their teammates and coaches are often giving them a fist bump and saying, “Let’s go. You’ll get the next one. Don’t worry about it.”

They are encouraging the player to move on from the mistake. But as soon as we perceive the slightest error from a ref, we are certainly not encouraging them to forget about it and move on.

The key is our biased perception of the call being made. One side of the floor thinks the call is correct and the other side doesn’t the majority of the time. Even if it is the correct call, we often argue to call it both ways. Instead of just letting the official make the correct call — as he/she sees it — we have the tendency to let them know that they missed that same call earlier.

“Call it both ways,” we shout from the sidelines.

Has a referee ever come over to a coach during a game and said, “I can’t believe you are sticking with man to man defense. These guys are killing you. You are an awful coach!”

Or better yet, when is the last time a referee shouted up in the crowd at an angry dad, “You are a terrible father! Your son on the team wishes you weren’t even here to watch him play because you are embarrassing him in front of everybody.”

Or “You are an awful lawyer. You are a terrible doctor. You are the worst coal miner in the state.”

Insert any occupation you want here as angry fans come from all walks of life.

If we constantly yell and scream and harass the refs, we will get to the point where none of them will want to come back. The officiating shortage is real and not improving with poor sideline decorum from coaches and abusive language from the fans. Some schools in the state have started officiating classes as part of their PE curriculum to combat the shortage. The IHSAA has started this program to encourage young people in high school to start working some youth games so that maybe when they get out of high school they will work their way up the ranks from youth to JV to varsity eventually.

It is sad to say but these young folks need a part of the class to be like a drill sergeant at boot camp calling you every name in the book for an hour or two to prepare them for the onslaught of fans at their first game!

We have to improve on our behavior and enjoy the experience of high school and youth sports. Parents and coaches need to lead the way for our players to see good sportsmanship and how to handle adversity and stressful situations by keeping our composure in tough moments. Too often, our student-athletes respond to tough times by blaming the refs. They pick this up from us and our fan base as well.

If I had a nickel for every time I have heard someone tell me the reason we lost is because of the refs, then I would be retired by now.

There is a public service announcement that I have seen where the parent is yelling and screaming at the umpire at a youth baseball game. He goes on and on about how bad the guy behind the plate is. He asks the older lady sitting next to him who she is there to watch and she replies her son.

She replies, “He is the umpire behind the plate!”

The angry Dad decides to find a new seat.

The next time you attend a game, please think for a moment before you yell at the official. You may be sitting next to his mom. Or better yet, grab your whistle, put on your striped shirt, and get your officiating license to help education-based athletic programs in your community.

Trent Olson is a former basketball and football coach who is currently the athletic director at North Central High School in Farmersburg, IN.

This guest column is special to IHSAA.org and originally appeared in the Sullivan Daily Times on January 12, 2023.