Skip to content
You are here
HOME PAGE / 01 FEATURED / UK BSB: Kentucky No-Hit in Series-Opening Loss to No. 19 Vanderbilt 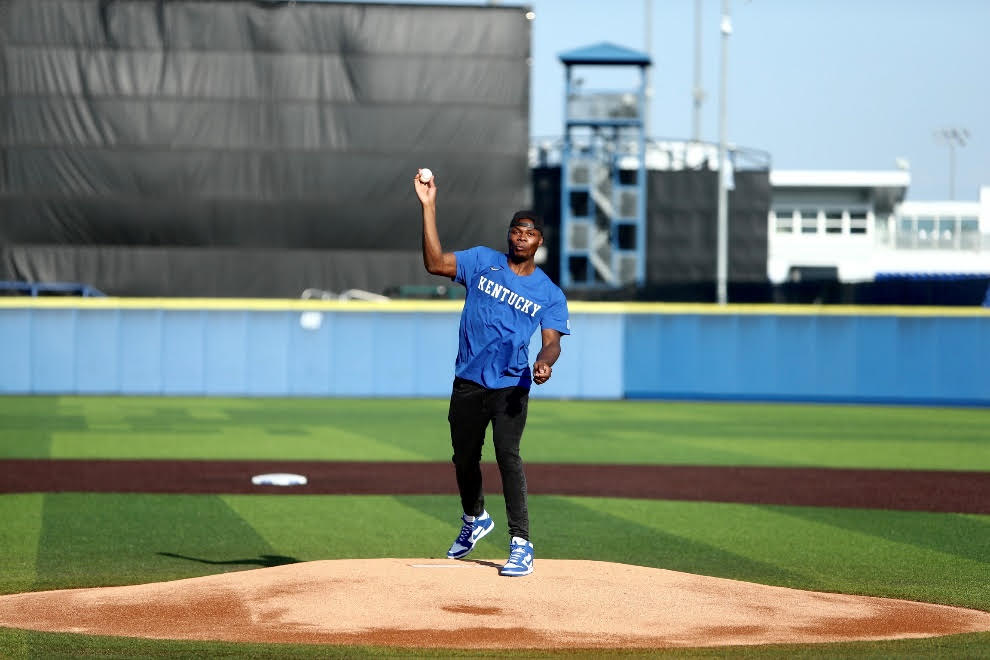 LEXINGTON, Ky. – No. 19 Vanderbilt pitched a no-hitter in Friday night’s series opener at Kentucky Proud Park, defeating Kentucky 10-0 for its 10th win over the Wildcats in the last 11 meetings.

The Commodores, last season’s College World Series runners-up, used a pair of pitchers including starter Chris Elvain, on the evening. Offensively, each of Vanderbilt’s first six runs either reached base on a walk or hit by pitch or were forced in by a walk, taking advantage of UK’s miscues.

The Wildcats nearly got on the board to tie the game at two when Reuben Church’s long fly ball to left field was hauled in at the fence. It was the closest the Cats (21-17, 5-11 SEC) came to grabbing a hit, as they zero hits were the fewest since South Carolina held them to one in 2015.

Kentucky will host No. 19 Vanderbilt on Saturday. First pitch is at noon ET on the SEC Network. The radio call will be on the UK Sports Network.